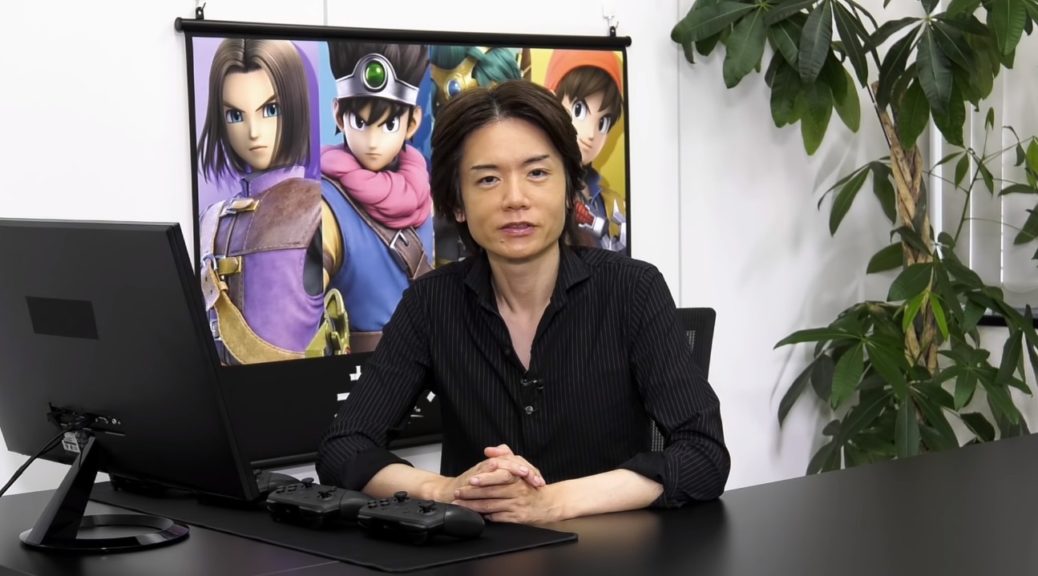 Recently, Masahiro Sakurai was interviewed again by Famitsu in a column where he talked about how Nintendo mostly decides on the DLC lineup for Super Smash Bros Ultimate and more.

Check it out below in this translation from PushDustIn:

-Nintendo usually decides the lineup for Super Smash Bros Ultimate’s DLC but Sakurai gets the final say on whether he could make the character would work in the game.

-The development team can work on every fighter one after another but Sakurai has to work on each fighter from it’s concept to release.

-Sakurai wants to put all his efforts on Super Smash Bros Ultimate and isn’t working on any other games or taking another long break.

-The end of development has gone further away for Sakurai and he has been working on Smash consistently for 7 to 8 years which is a large portion of his life.

-Sakurai does enjoy his work and he is honored to be involved with many video game franchises.

-He feels this is the perfect job for him as he plays many video games and is that he is very knowledgeable about them.

I'll be translating the newest column with the help of @nokoloc of @AllSourceGaming. This means that we will be able to get through the translation quicker and more accurately.

Remember to follow @japaneseswitch as without their help this translation would be possible. pic.twitter.com/k5zY6XWHfV