Sakurai Doesn't Deny There Would Be Another Super Smash Bros. After Ultimate | NintendoSoup 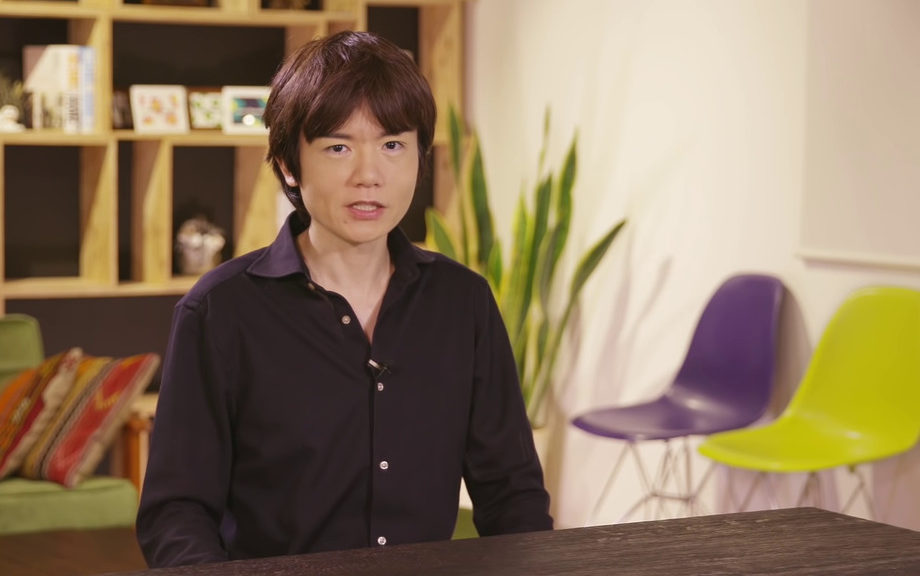 Another question Game Informer asked was what would he have thought if someone told him in 1998 that Super Smash Bros. would grow into something as massive as Super Smash Bros. Ultimate 20 years later. The director said he would probably have exclaimed “you must be kidding!”, but at the back of his mind, he would have probably thought “that’s not entirely impossible”.