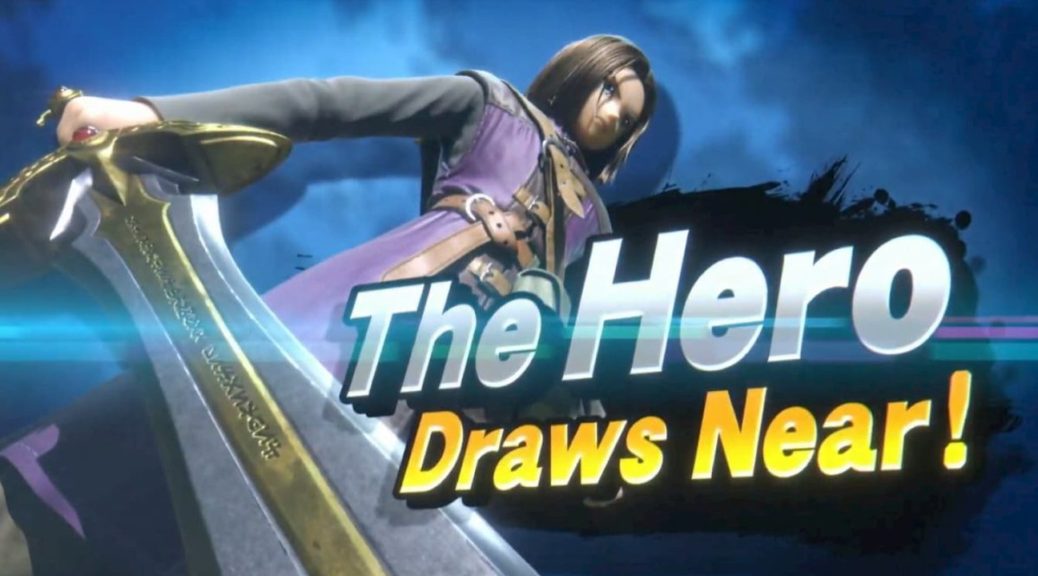 Recently, Masahiro Sakurai was once again interviewed by Famitsu in a column titled “The Hero Joins the Battle! Banjo and Kazooie also Join the Battle!”.

Check out what Sakurai commented on for The Hero in this translation from PushDustIn on Twitter:

-Sakurai has always wanted to include the command prompt from Dragon Quest for The Hero’s moveset.

-He decided that the command prompt should include spells and attacks that you can choose. There will also be an MP system. 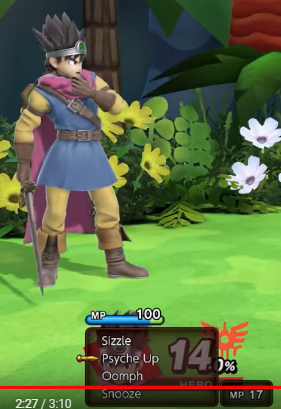 -Originally only certain Dragon Quest characters could fight eachother in the series but Smash has been given permission to let more fight for the first time.

-Sakurai felt nervous when taking on such a legendary series and decided that the final smash should have past characters to show off the series.

Check out the full translation here:

Again, thanks to @japaneseswitch for the supporting this translation. Check out their page for news about Nintendo straight from Japan.

This is Sakurai column 582 titled, "The Hero Joins the Battle! Banjo and Kazooie also Join the Battle!" pic.twitter.com/mCW0ffNh9m