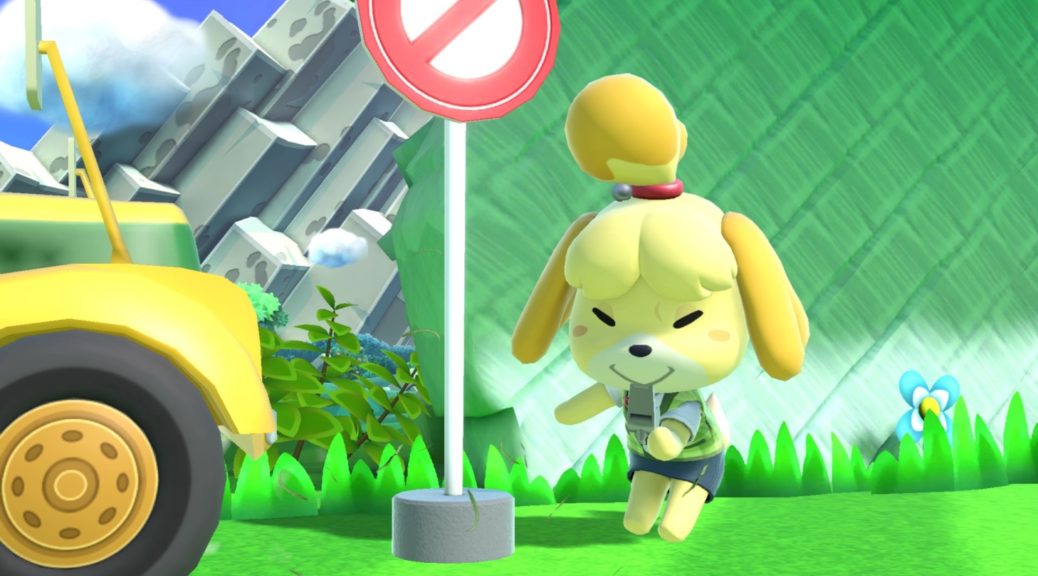 After a trickle of new fighter reveals for Super Smash Bros. Ultimate, it seems like Sakurai has had his fill of surprise announcements.

In a new Famitsu column (as translated by Siliconera), the Smash Bros. producer said the following:

“We announced Isabelle in the Nintendo Direct…however, it would be a mistake to think that the new character announcements will keep going [at this pace] until Smash Bros. releases. We may have been a little trigger-happy so we’ll be living modestly from here on out.”

It looks like Smash fans should temper their excitement in the coming months, based on Sakurai’s words. If some potential leaks and theories are to be believed, we may indeed have very few new fighters left to lose our minds over – before the game releases in December.