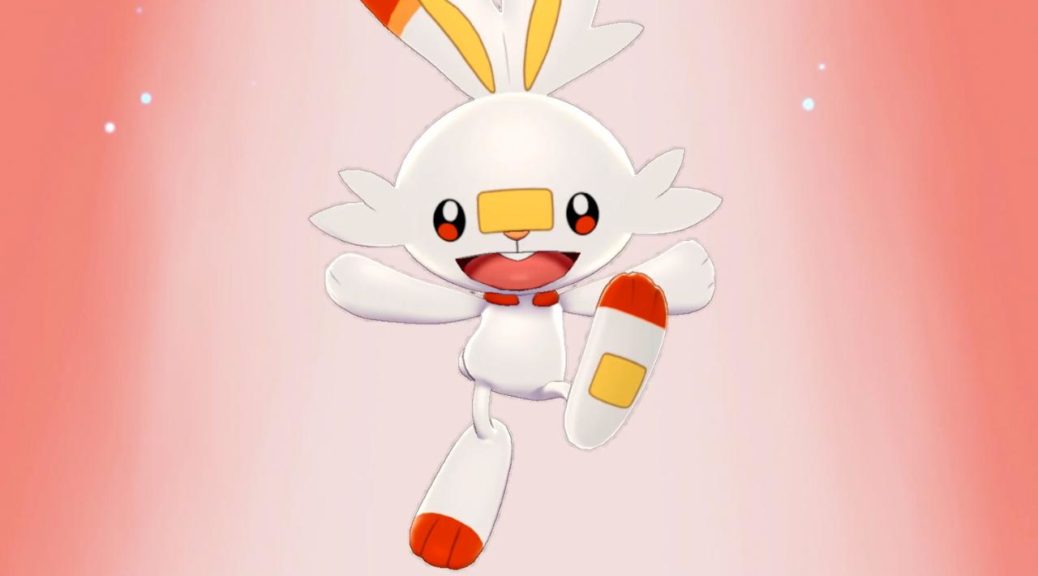 Members of the Japanese Pokemon community have been impressed by Scorbunny’s final evolution’s attack animation in Pokemon Sword and Shield.

You can find the attack animation after the break: 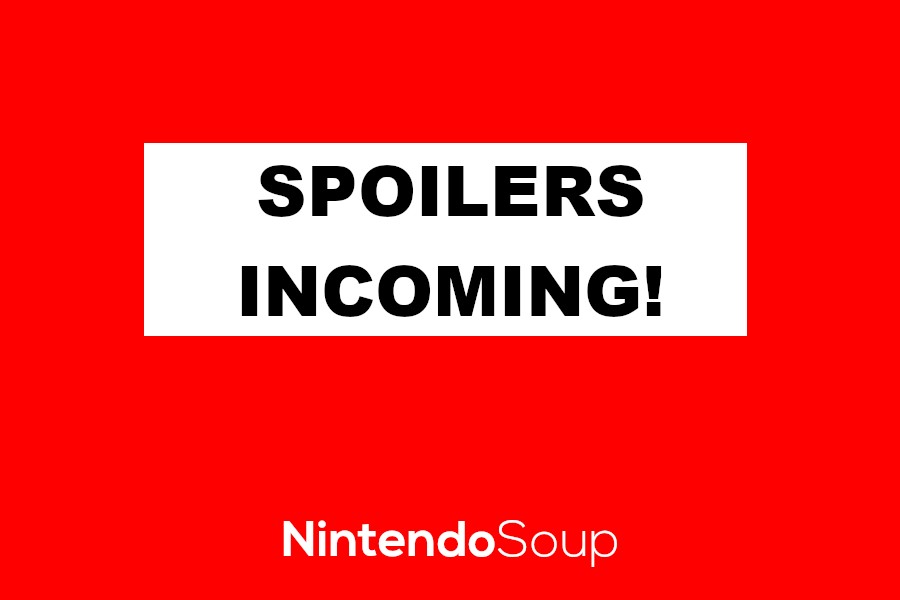 The animation was praised because it shows Cinderace kicking a small ball of fire which grows very quickly in size. Some have compared the animation to artwork from the Inazuma Eleven series.