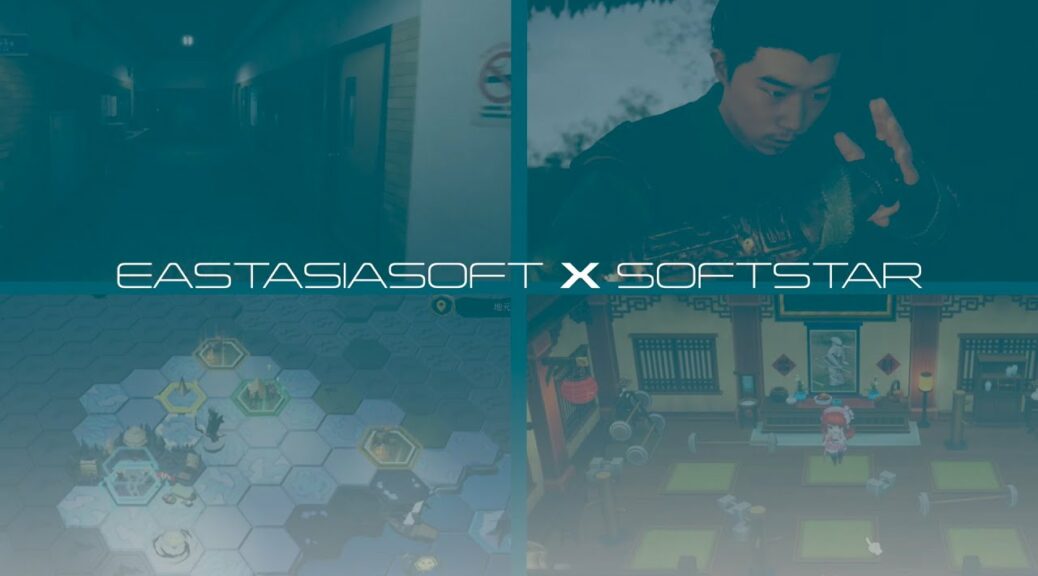 Eastasiasoft will soon be bringing even more indie goodness to the Nintendo Switch!

Check them out in the full showcase below:

Today we premiered a “Softstar Special” presentation covering 4 current projects in the works for release in 2022 and 2023, with all titles being developed in partnership with Softstar. Titles include Sea Horizon, Sword and Fairy Inn 2, The Bridge Curse: Road to Salvation and a new Nintendo Switch version of Xuan Yuan Sword 7.

Produced in cooperation with 45 Studio, Sea Horizon arrives first on Nintendo Switch digitally on October 20th, with PlayStation and Xbox platforms to follow in early 2023. Sea Horizon is a turn-based RPG with roguelike elements and a focus on survival using cards and dice to govern available actions. A wide variety of playable characters offer unique stories and playstyles, and with each run, the hex grid overworld is randomized for maximum replay value. Sea Horizon will be priced digitally at US$14.99/€14.99 and supports English, French, German, Spanish, Chinese and Japanese language options.

Other showcase titles include life simulation RPG spin-off Sword and Fairy Inn 2, first-person cinematic horror The Bridge Curse: Road to Salvation presented for the first time with English language voiceover as well as the Nintendo Switch version of Chinese mythology-inspired action RPG Xuan Yuan Sword 7. These titles are all planned for release in late 2022 to mid-2023, published by Eastasiasoft Limited. More details will be announced in the near future.