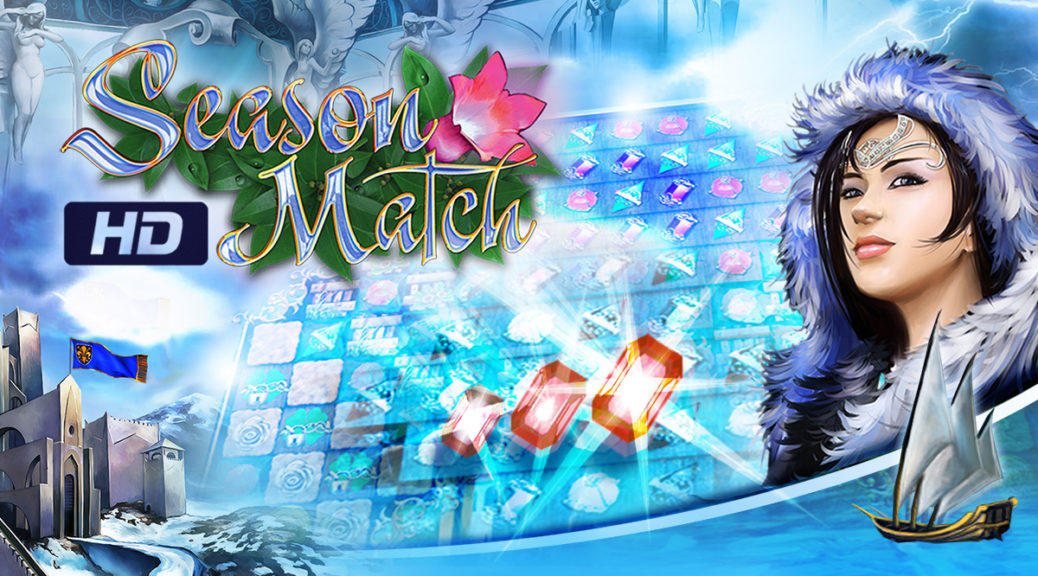 Season Match will be available on the Nintendo eShop starting October 18, 2018 for USD9.99.

Check out the details below.

Something terrible has happened in the magic kingdom. The Snow Queen is furious about her mirror to be broken. She decides to make winter stay forever in the fairy-land. Now, you are the one to save everybody and beat the wicked Queen.

Season Match represents a mix of a genuinely-designed collapse arcade and intriguing quest. To complete each level you will have to choose a group of at least three equal precious stones and tap on one of them. The bigger the group the higher score you gain. The levels contain magic artifacts, which get activated upon your tap on the adjacent group of stones. The player can also use magic tools to remove rows or pieces. The time limit in Season Match is optional, therefore, either you are eager to relax or willing to try your speed and accuracy. Save the magic kingdom and have loads of fun with Season Match!