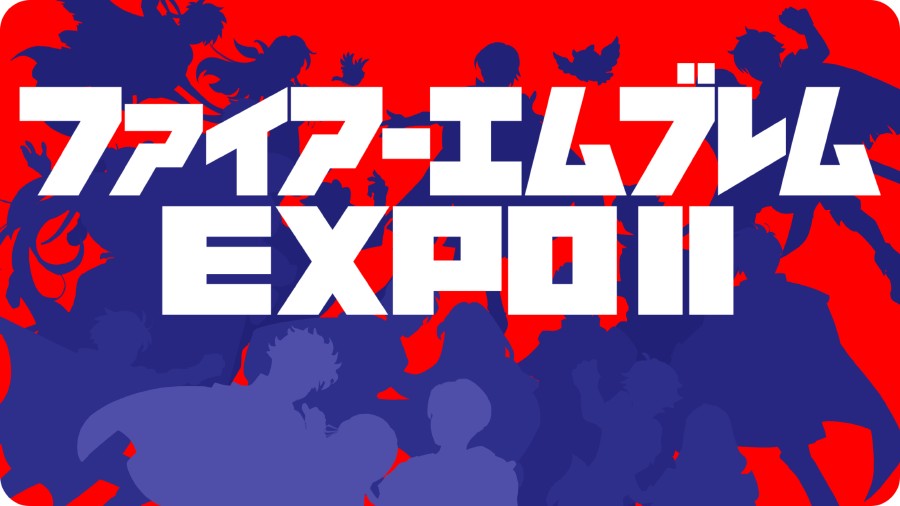 Intelligent Systems has announced that a second Fire Emblem EXPO to be held in Japan following the first one held in May this year.

According to the teaser site opened for the event, more details about the second EXPO will be shared on November 18, 2019. In addition, a piece of promotional art featuring heroes from across the franchise was also shared as seen above.

Notably, Edelgard, Dimitri and Claude of Fire Emblem: Three Houses are featured prominently in the front, suggesting that the most recent game in the series will have a major presence at the event. We will be sure to bring more details about the EXPO as they come.