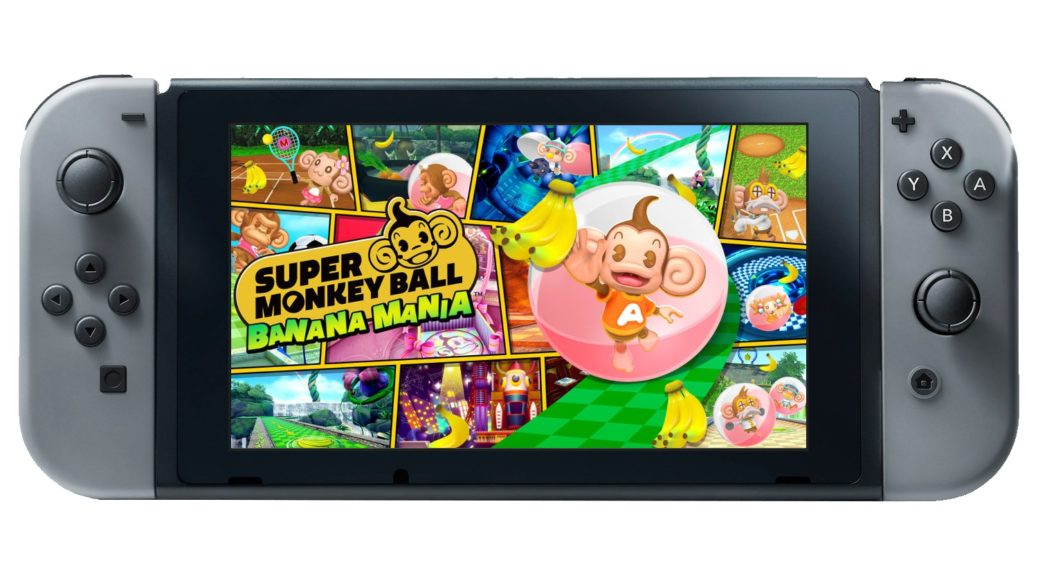 Worried that you’ll have to deal with heavy performance downgrades for Super Monkey Ball: Banana Mania on Switch? Well, it looks like players will still be able to enjoy the new adventure with silky smooth gameplay!

SEGA has confirmed on Twitter that the game will indeed run at 60 frames per second (FPS) on Nintendo Switch. In addition to this, the company also re-iterated that the title will support gyro controls on Switch.

What do you think? Are you keen on grabbing this remaster on Switch now? Feel free to share below!