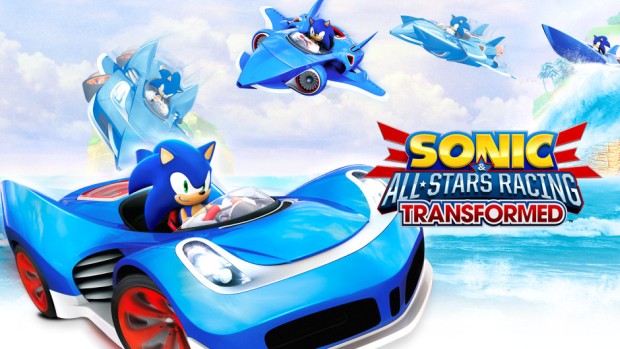 Sonic the Hedgehog is probably the fastest hedgehog ever but isn’t it weird why he always races in a car in the Sonic Racing titles than on his feet. Sega’s Social Media and PR representative Aaron Webber shares the reason why he does that.

Due to Sonic’s sheer speed, driving in a car allows Sonic to give a handicap to the rest of his friends. In Webber’s words:

“So we’re going to set the record straight just in case. If he’s not in a car guys, the race is over before it’s begun. You know this. You know he’s fast. He’s faster than cars, so we gotta equalize the playing field. So please, spread the word if you see anyone curious why he’s in a car, there you go.”

So there you have it, why Sonic races in a car. Now the question is, will he be faster if he got out of the car and push?