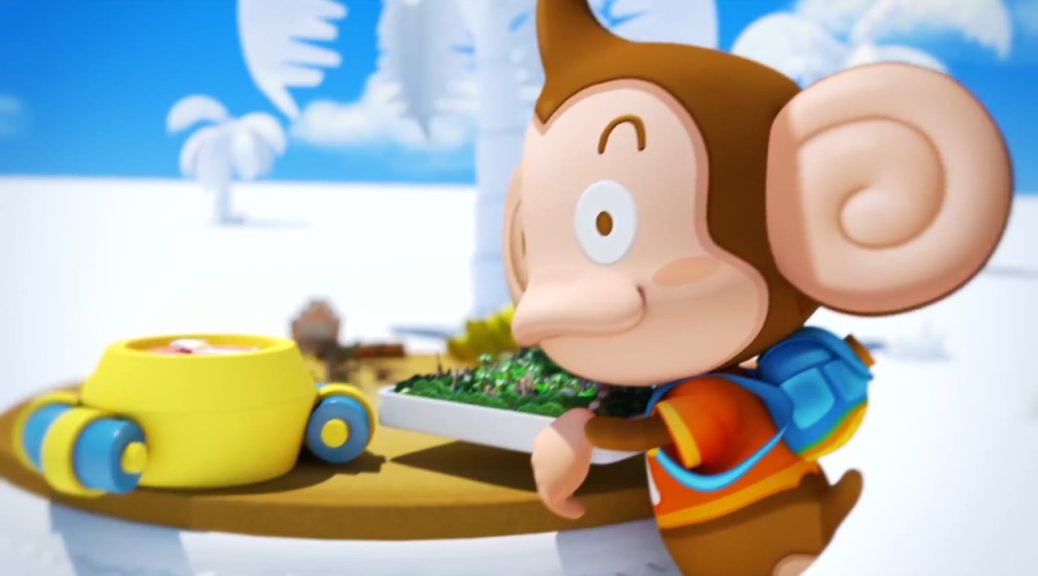 It looks like SEGA has been doing more mysterious things with the Super Monkey Ball franchise, behind the scenes.

Check out the trademark below for yourself. 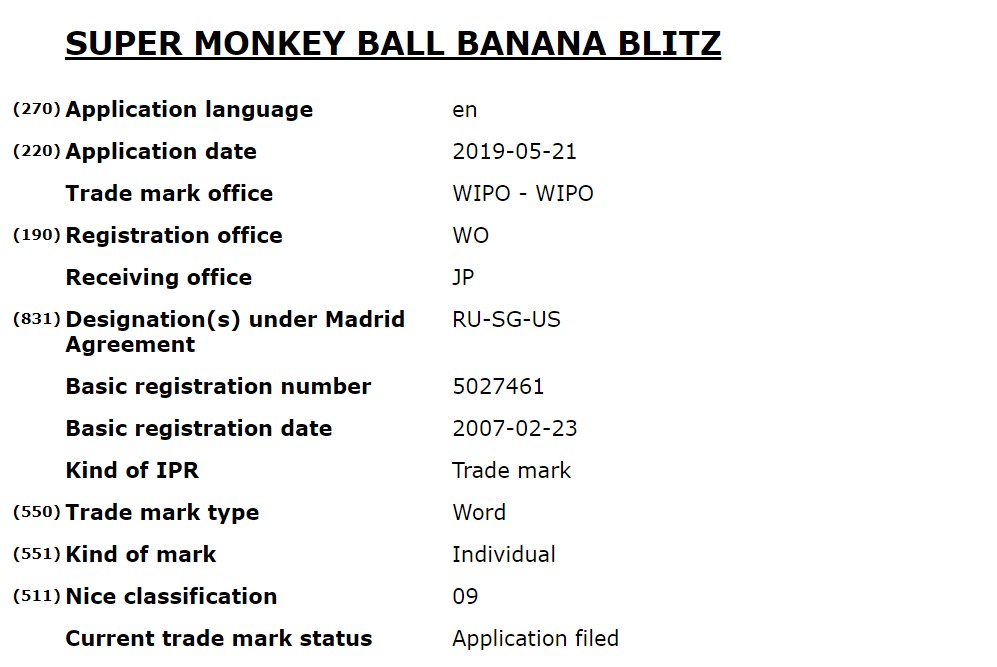 Could this be a revival of the Wii title for modern consoles? We’ll report back when things develop further.