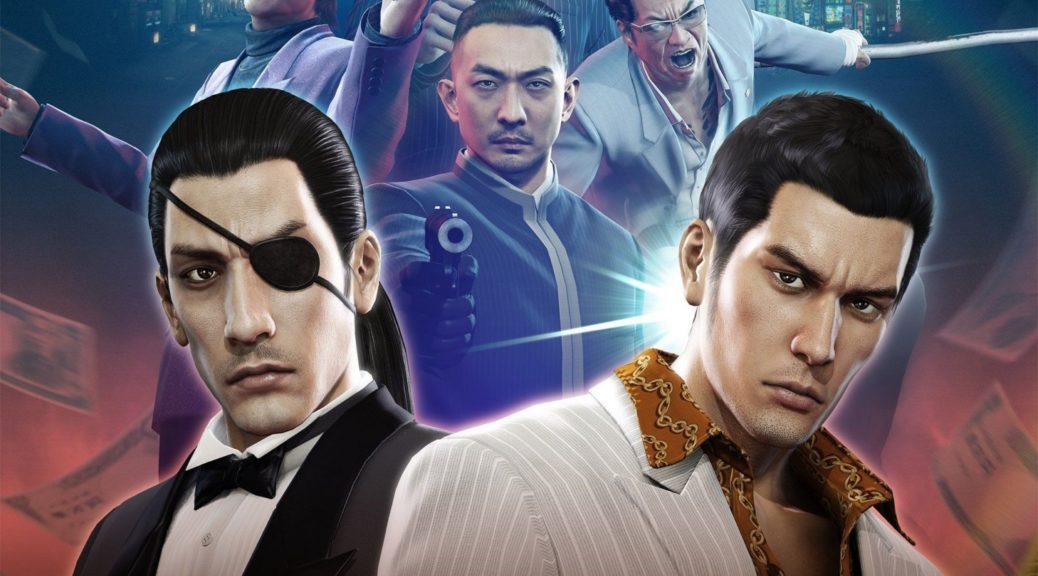 In an recent interview, IGN Japan managed to get to speak to Yakuza director Toshihiro Nagoshi about the possibility of the series making its way to Nintendo Switch!

IGN: “Is there a possibility that the Ryu ga Gotoku series will appear on the Nintendo Switch platform?”

Nagoshi: “I haven’t considered it at this time.”

Unfortunately, Nagoshi has no plans to bring the series to Nintendo Switch but was then asked about the possibility of any of the characters coming to Super Smash Bros Ultimate!

IGN: “Sega and Atlas characters such as Sonic and Joker have appeared in Super Smash Bros Ultimate, is it possible that Kiryu and Majima will also someday?”

Nagoshi: “Mr. Sakurai would not want them (laughs). It is all right if he said. But he does not want, maybe.”

It doesn’t seem any characters from the Yazuka series will make an appearance on a Nintendo console for now with Nagoshi not thinking Sakurai would be interested.

Hopefully SEGA pushes to get these games ported on Nintendo Switch as they have been very supportive of the console lately!