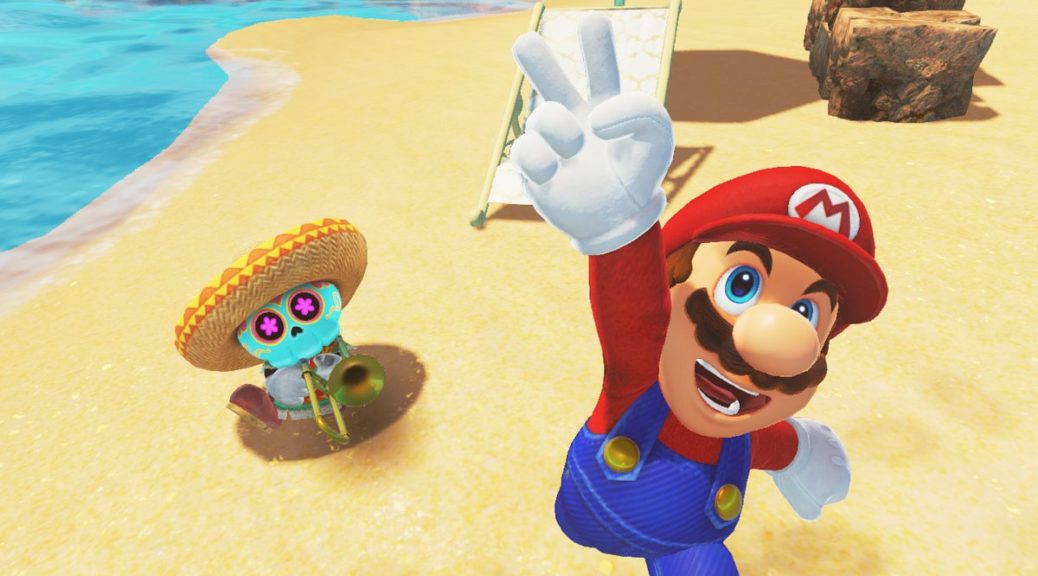 During the latest investor’s briefing, Shigeru Miyamoto revealed an interesting detail about what led to the idea of a Super Mario movie.

The legendary video game creator said that Virtual Console, the initiative that brought old software to new hardware, helped to inspire the idea of making a Super Mario movie. He realized that after bringing old games to new hardware many times. This would also help to develop their content business further.

Check out his full explanation below:

“We do not do something like separating our IP development strategy depending on the touchpoint. For example, regarding IP development into movies, I was originally against Nintendo expanding into video-making, but am currently involved personally in using our company’s IP in film production; and the background behind this change  is because Nintendo has re-released many games via Virtual Console.Our assets are our software, and even 30 years on, they are still active. However, unfortunately, when the original hardware compatible with the software is gone, we have no choice but to port it onto new hardware. After experiencing this process of bringing older software onto new hardware many times, I began to consider that our content business would be able to develop even further if we were able to combine our long-beloved software with that of video assets, and utilize them together for extended periods.

Source:
Link, Via, Via