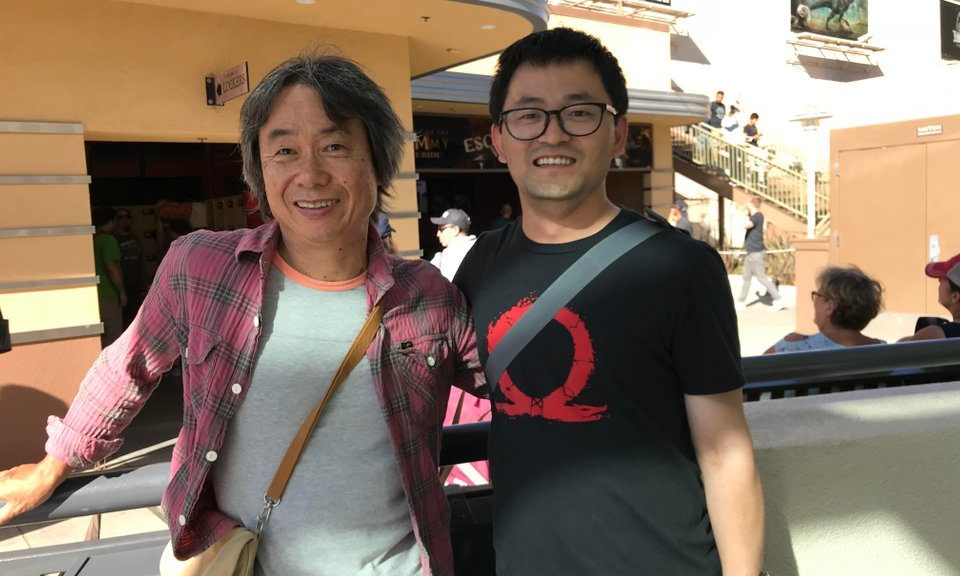 The Redditor, who was wearing a PlayStation T-shirt, requested to take a photo with Miyamoto to which he obliged. Kyoby even apologized to Miyamoto for wearing that T-shirt, but he did not say anything about it and his assistant mentioned it was not an issue.

Now, as to what Shigeru Miyamoto is doing at Universal Studios Hollywood, we have absolutely no idea. Kyoby said Miyamoto was surrounded by a group of people, so it may have been a work-related trip that has something to do with Super Nintendo World. After all, one of Miyamoto’s responsibilities is overseeing the Super Nintendo World theme park project.