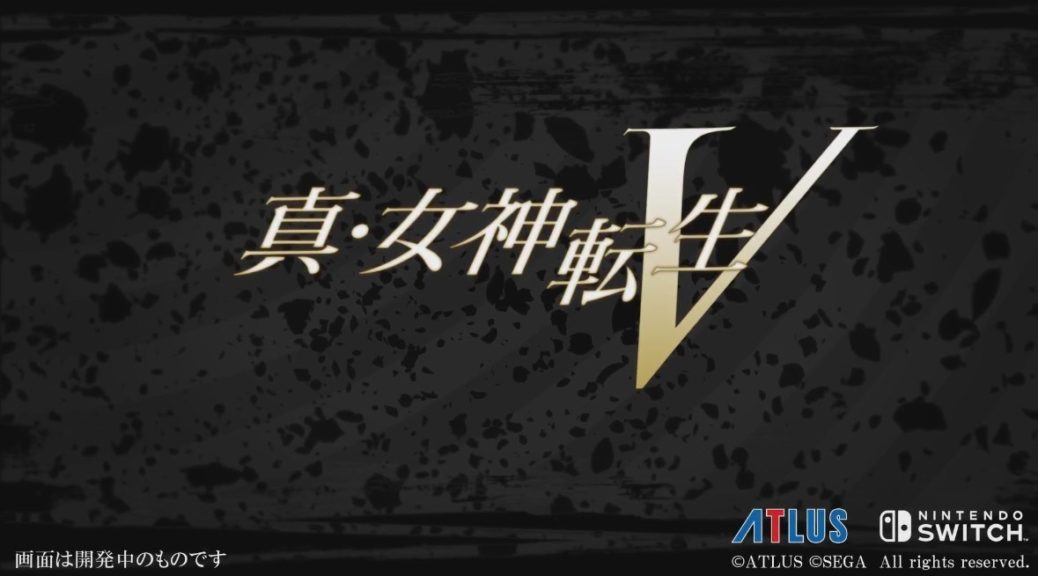 Shin Megami Tensei V is slated for release on the Nintendo Switch, as to when it is still a mystery. However, in the latest interview with Weekly Famitsu, Game Producer, Kazuyuki Yamai, gave some update about the upcoming game.

Yamai said that the game is still steadily in development and he is still not allowed to review much. The team is working hard on developing on Unreal Engine 4 and hopes to be able to implement their ideas on it. Yamai also said that he would be happy if fans could give him and the team a little more time before new details get released.