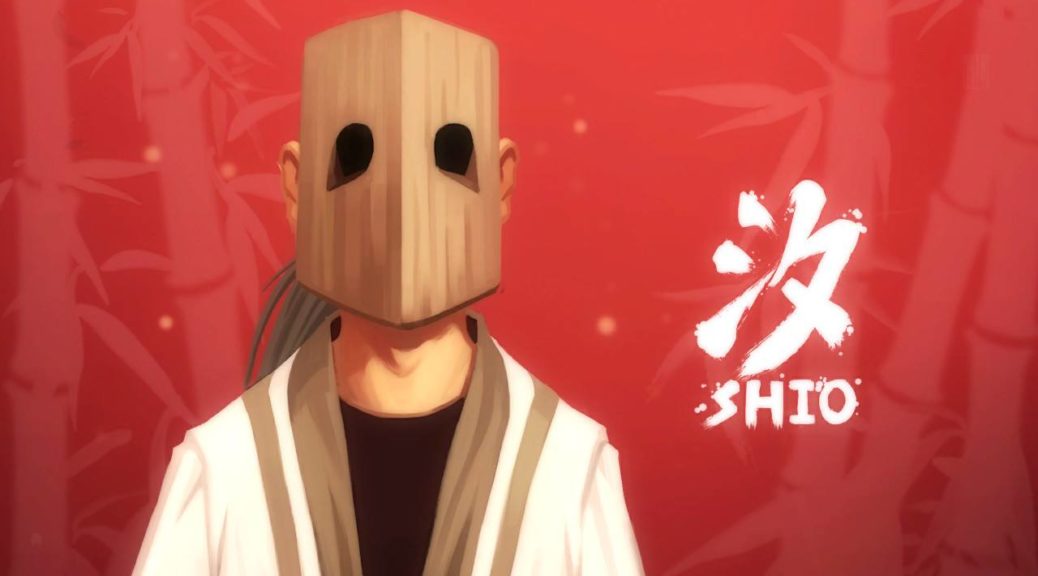 A new game has quietly released on the Tencent Nintendo eShop in China – Shio.

Shio happens to be the first non-first party and first non-Mario Nintendo Switch game to officially launch in China. The fifth game, Iris, launches May 28.