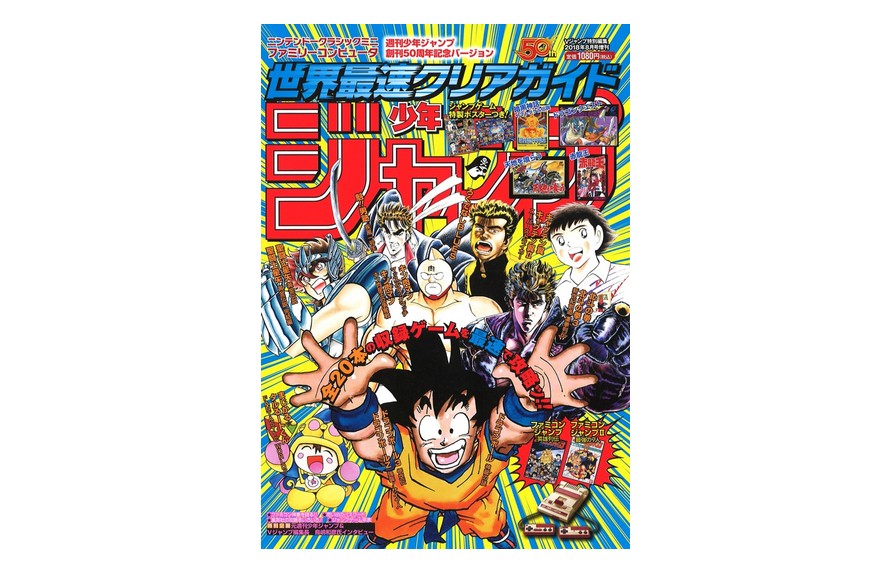 A day before the golden console’s release, a guide book for the Golden Famicom Classic Mini, which teaches players how to clear the 20 games pre-installed on it in the “world’s fastest way possible”.

Here’s a preview of the guide book: 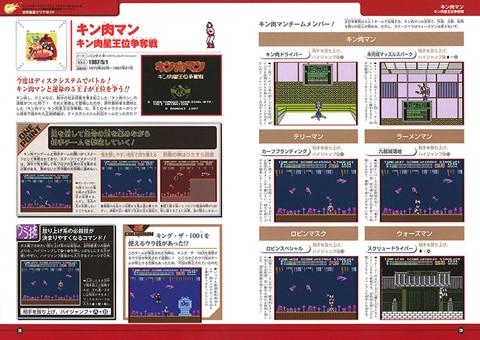 The guide book is now available to import on Amazon Japan (ships on July 6). 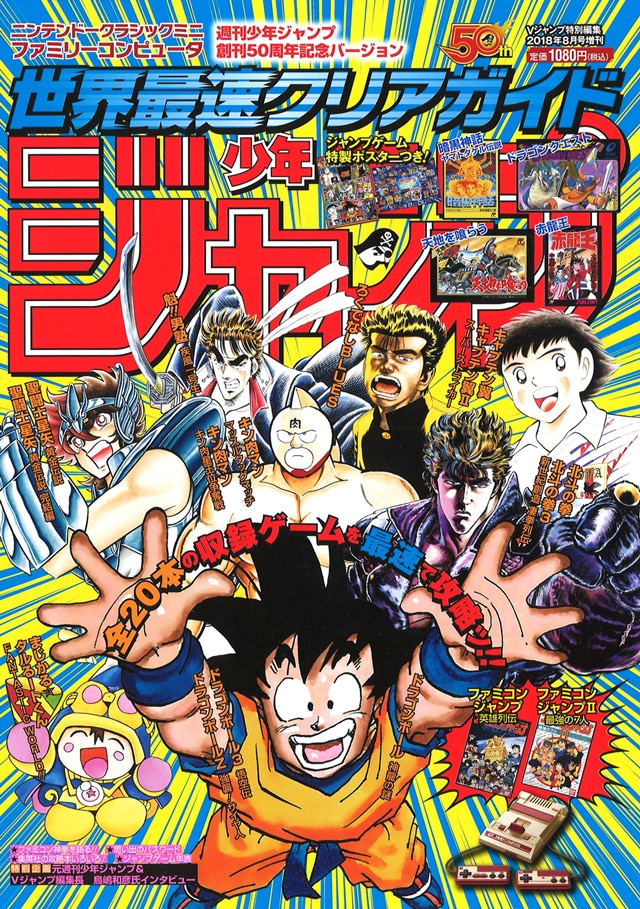