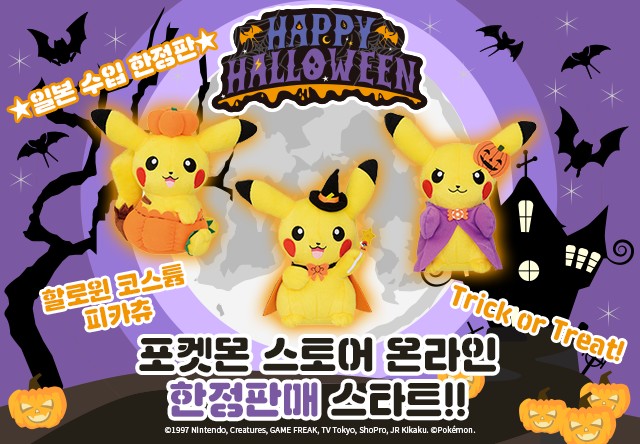 These plushies are exclusive to South Korea’s official Pokemon Store, so you won’t be able to find them anywhere else. They are different from Pokemon Center’s Team Treat and Team Trick line released in Japan last month.

Check out the pictures below: 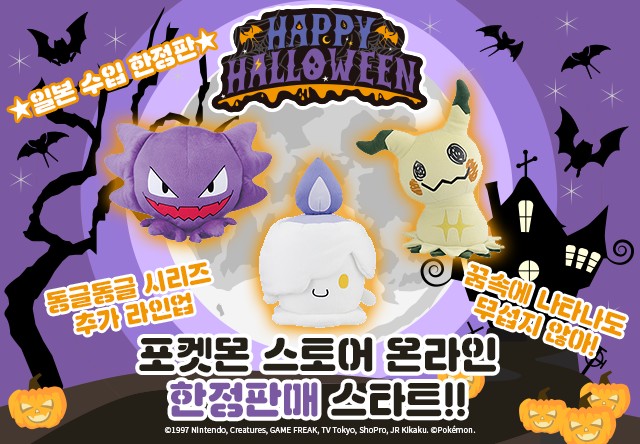