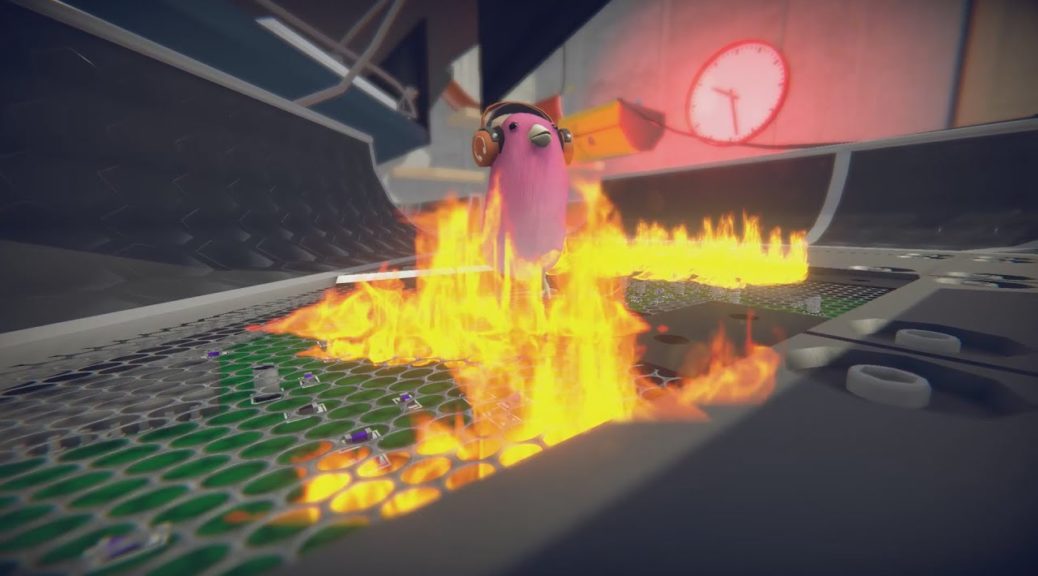 Some unfortunate news for everyone looking forward to playing SkateBIRD next month.

Developer Glass Bottom Games has announced they will be delaying the release of SkateBIRD to September 16th 2021. According to the developers, this will not only allow the game to release on all platforms simultaneously, but also give them more time to polish the final product.

In a press release, Glass Bottom Games founder Megan Fox had this to say about the delay:

“This wasn’t an easy decision, but SkateBIRD was always a game about doing your best, and we owe it to our backers, fans, and fellow bird enthusiasts to ship the game in its best state. As a small indie studio, completing certification on multiple platforms requires plenty of extra work. Launching on September 16, 2021 lets us ramp up our efforts to ensure SkateBIRD comes to PC and consoles on the same day!”

Glass Bottom Games have also confirmed that the game will have post-launch support, which includes a “Pet the Bird Mode” and “Skate Heaven” stage.

Finally, the developers also uploaded a humorous trailer to announce the delay, which you can find below: