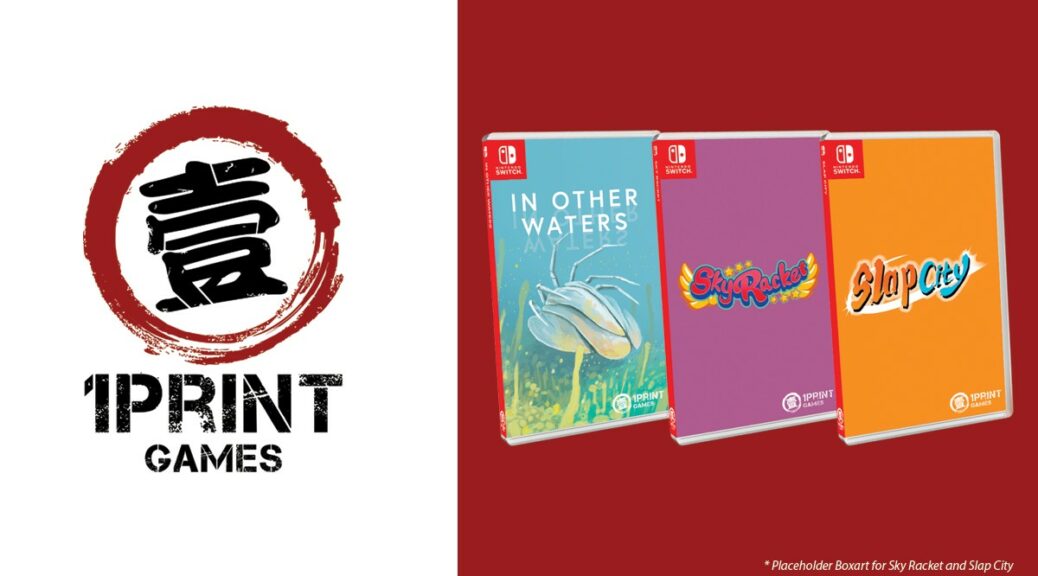 1Print Games will be giving two more amazing Switch titles the physical treatment in the future!

The publisher has revealed that its next exclusive physical releases will be Sky Racket and Slap City – which will launch in 2023. Customers will be able to purchase either game individually when pre-orders open, or they can also pre-order a triple set that will include both games along with In Other Waters over here.

Here are more details below: 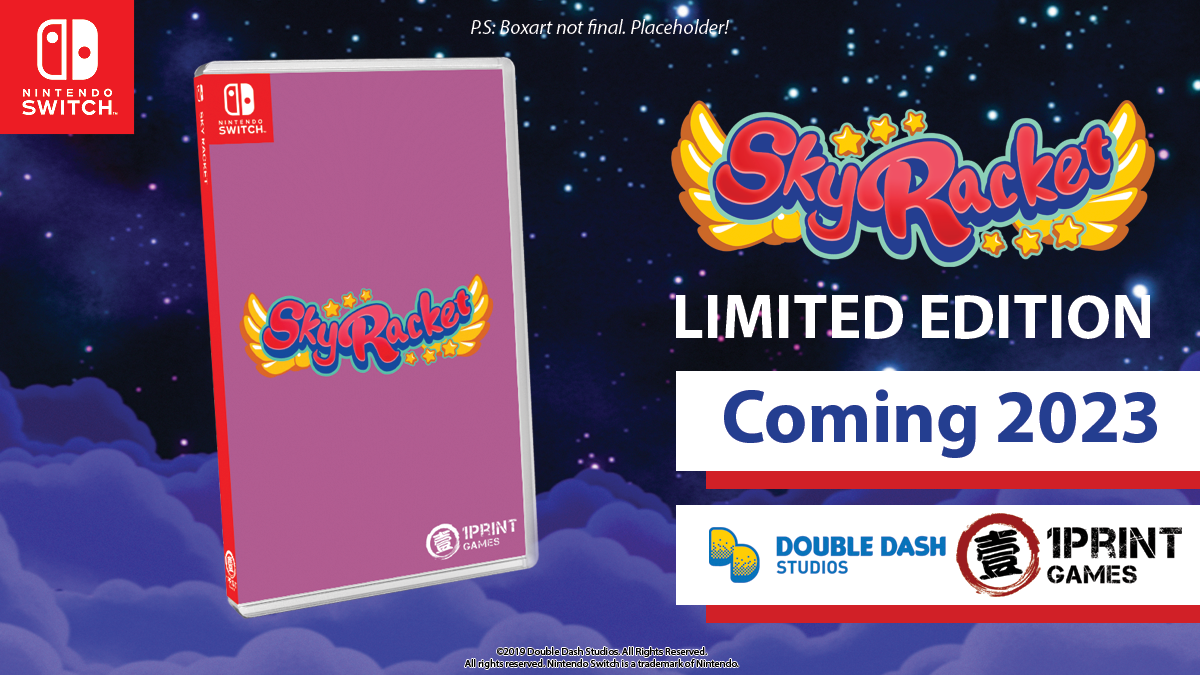 Double Dash Studio’s shoot’em up and block breaker mashup, Sky Racket, will be released physically for the first time exclusively via 1Print Games in 2023. Dodge, dive, and grab your laser tennis racket battling a horde of fluffy enemies trying to blow you up back to the ground! 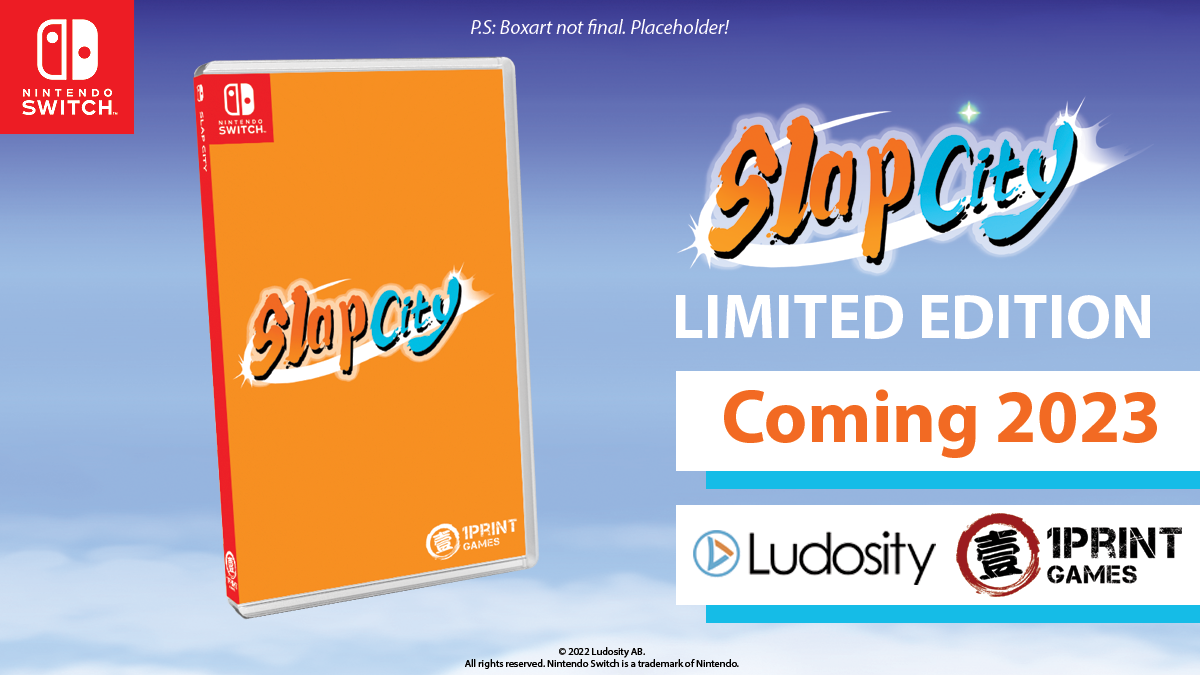 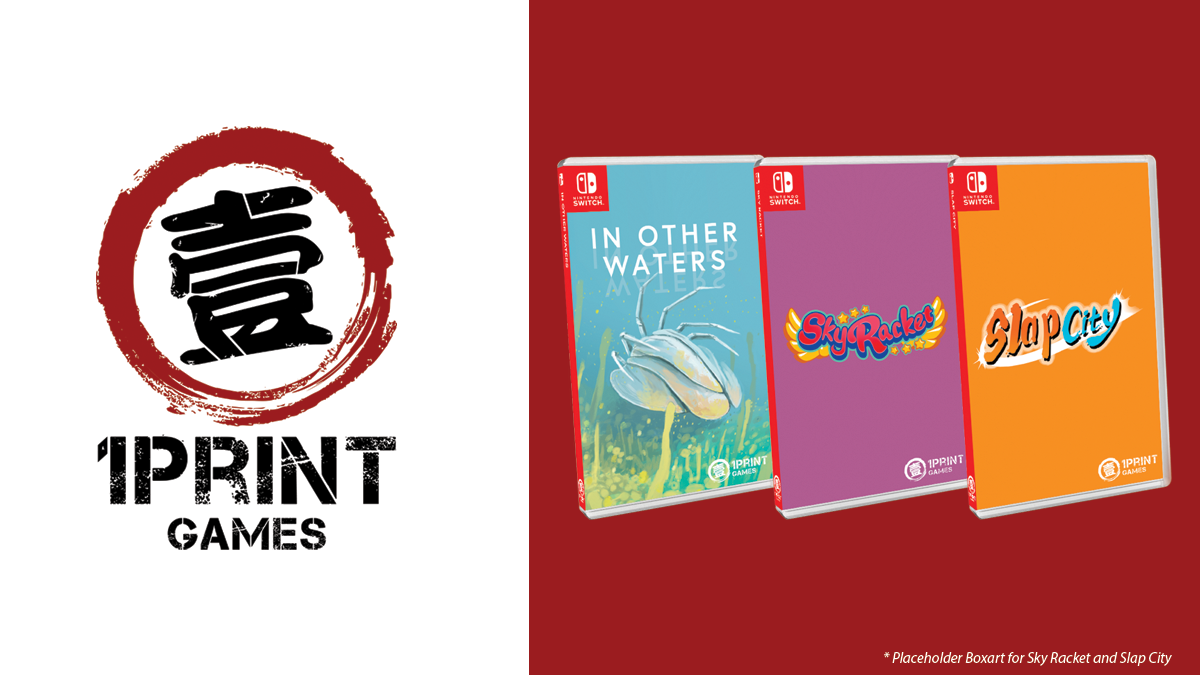 The third triple set featuring In Other Waters, Sky Racket, and Slap City is currently available for pre-order on the 1Print Games website (pre-order here), scheduled to ship in Q2 2023. 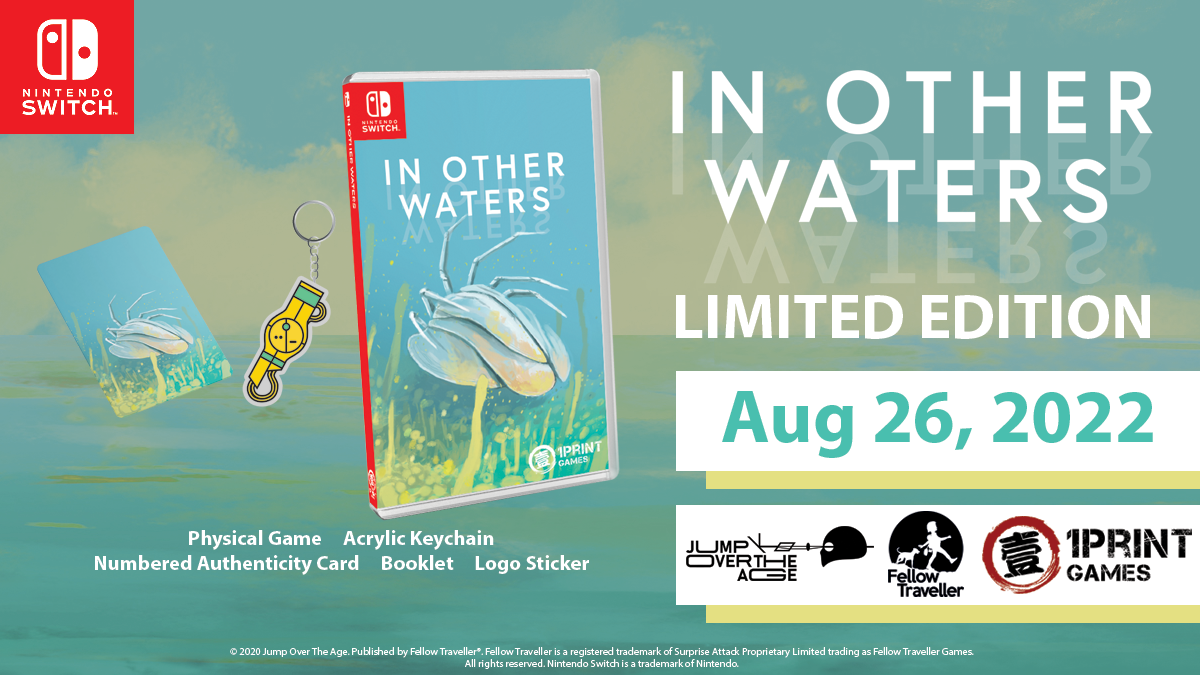 The In Other Waters Limited Edition physical release is currently available to purchase on the 1Print Games website (buy here). The physical edition is complete-on-cart with the latest updates.

Inside the In Other Waters Limited Edition, players will find a copy of the Nintendo Switch game with inner cover artwork, “AI Housing” Acrylic Keychain, “BAIKAL Extrasolar Data Packet” booklet, In Other Waters Numbered Authenticity Card, and In Other Waters Logo Sticker.

In Other Waters is a serene aquatic adventure where you play as an Artificial Intelligence guiding a stranded xenobiologist through a beautiful and mysterious alien ocean. Enjoy a non-violent sci-fi story, enter a world of wonder, fear and vulnerability, and unravel the history and ecology of an impossible planet. The game is the winner of the Indiecade 2019 Jury Prix Award and has received critical acclaim from media such as GameSpot and The Washington Post.