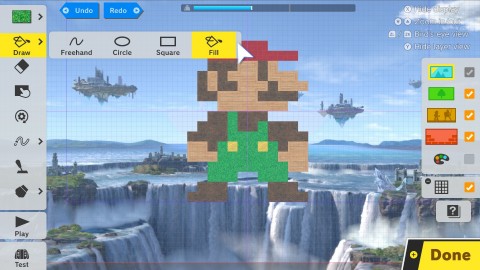 After downloading the free Version 3.0 update on April 17, the following features, among others, will also be added to Super Smash Bros. Ultimate:

The Challenger Pack 1 containing Joker, the Mementos stage and Persona series music can be purchased for $5.99.

But players can also purchase the Fighters Pass at a suggested retail price of $24.99, giving them access to Joker and the other upcoming four Challenger Packs as they release.

What do you think about Super Smash Bros. Ultimate 3.0? Let us know in the comments.