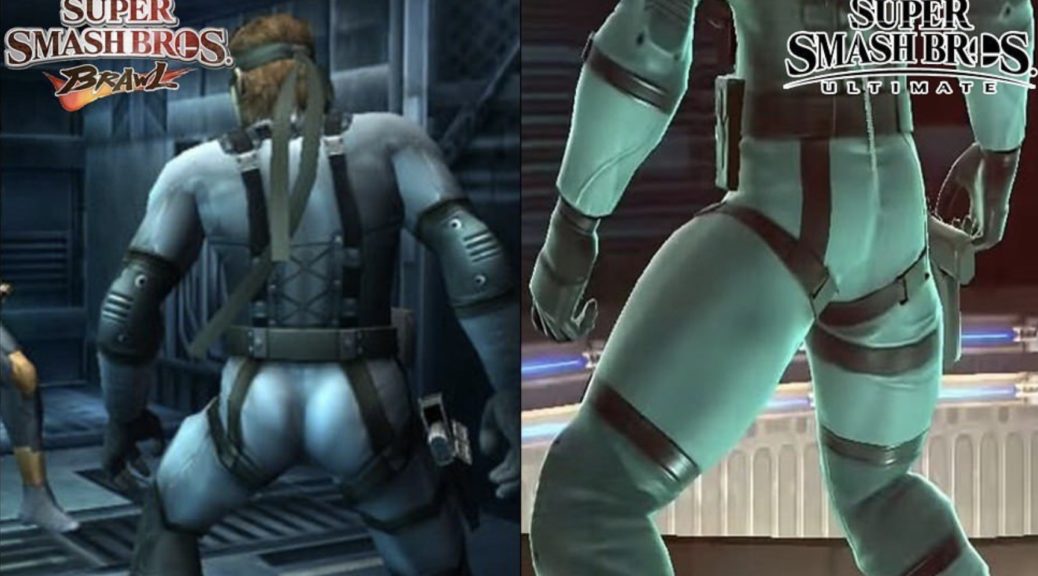 As you may already know, Solid Snake from the Metal Gear Solid series is making a return to Super Smash Bros. Ultimate later this year.

David Hayter, the voice actor for Snake, has agreed with fans that Snake’s butt should be freed. Check it out below:

There’s a whole host of reasons why it’s important.#FreeSnakesButt https://t.co/5CxWxBYqQi