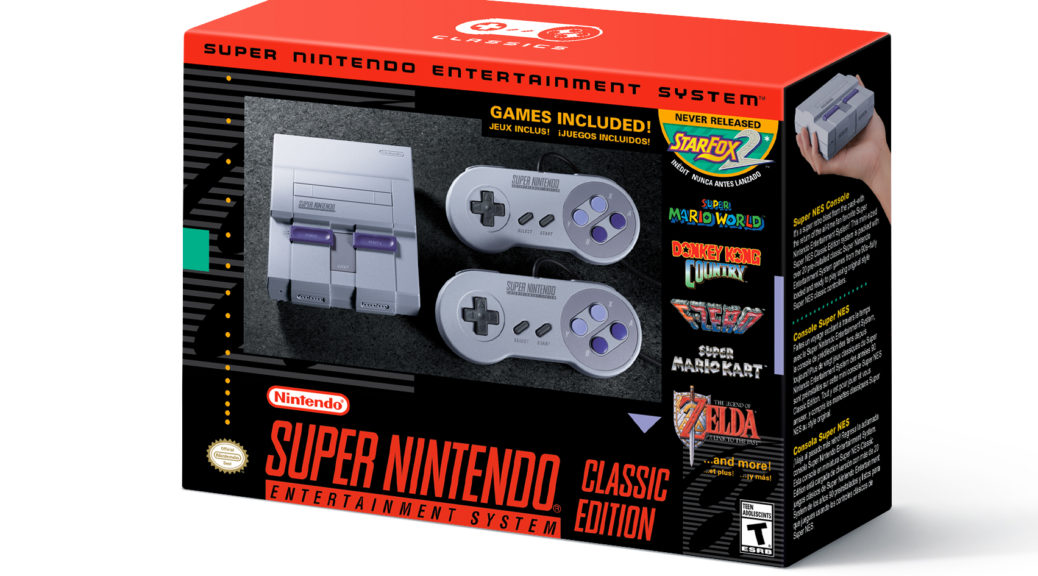 Online shopping platform eBay has revealed more details on how the SNES Classic Edition changes hands on their website.