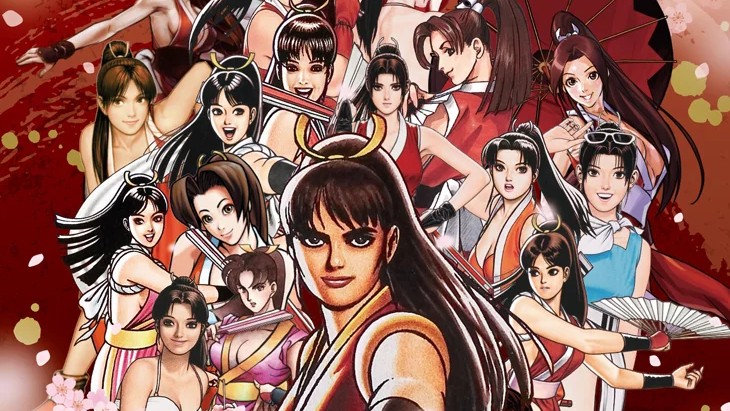 While we won’t be able to enjoy Mai Shiranui’s long videogame history in Super Smash Bros. Ultimate, it looks like Japanese folks will still get to commemorate the character’s birthday in style during the New Year!

SNK has announced that it will be opening up a pop-up shop at The Akihabara Container in Tokyo from 26 December 2019 – 6 January 2020. The store will feature Mai Shiranui merchandise alongside other SNK characters – in celebration of Mai’s birthday which falls on 1 January 1974.

The assortment of merchandise on offer will include posters, rice, character panels, and even more! Check out some quick previews below:

If you’re in Tokyo this holiday season, it might be worth taking a look! Happy shopping!