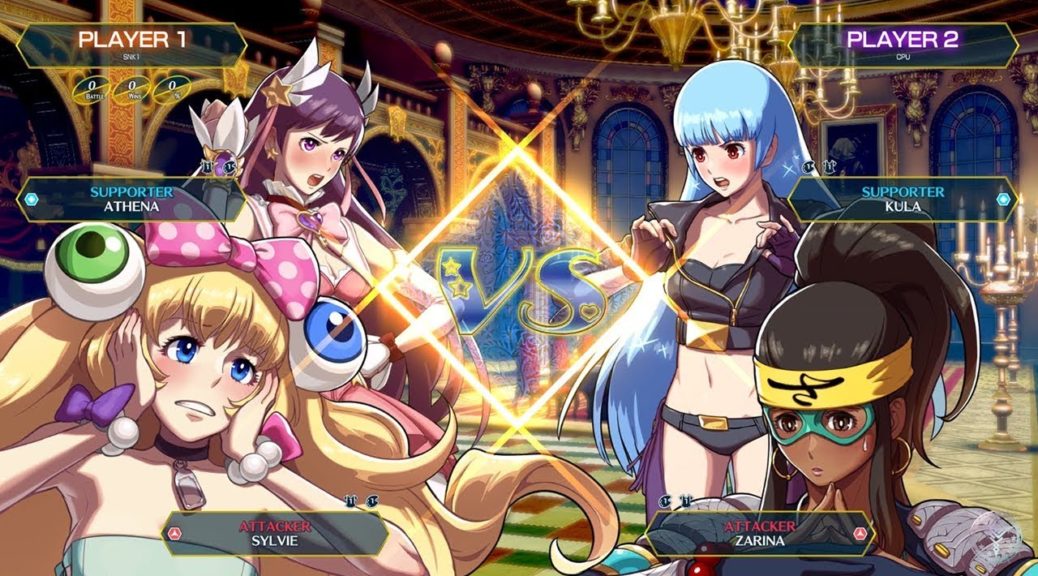 Apparently the fighting game was a huge hit in South Korea as SNK HEROINES sold over 300,000 copies in the country alone. Unfortunately we don’t have a breakdown of sales by platform. The game was released on Switch, PS4, and PC there.