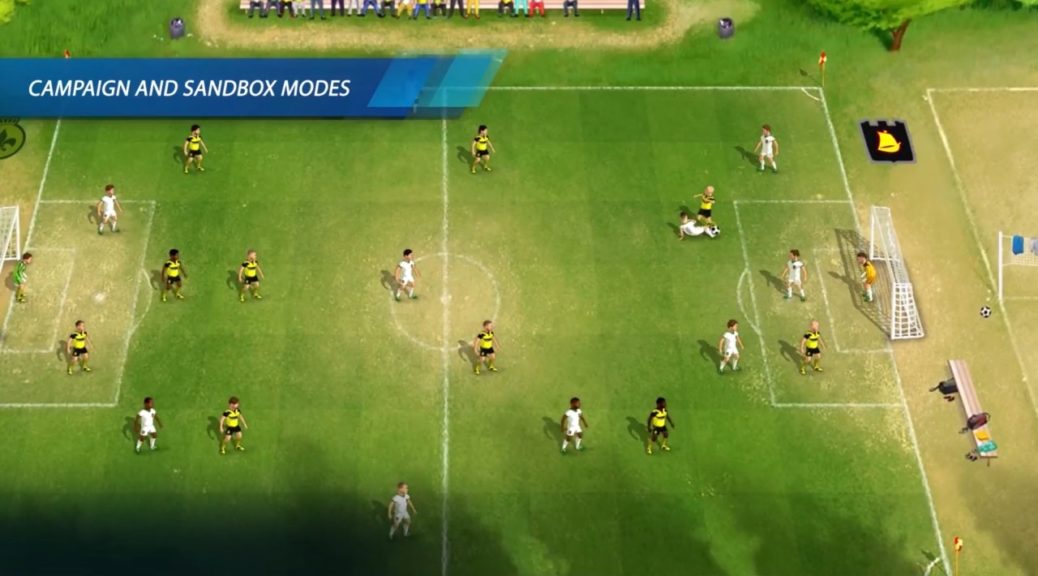 Looking for something a little deeper than the annual hum-drum of the FIFA series? Well, soon you’ll be able to enjoy some soccer strategy action on the go!

Publisher Toplitz Productions has confirmed that Soccer, Tactics & Glory is on its to Nintendo Switch – with a release window of February 2020. The game sees players managing their own soccer team, with a stronger emphasis on planning and strategy in matches!

Check out a quick trailer of what the game is like below: