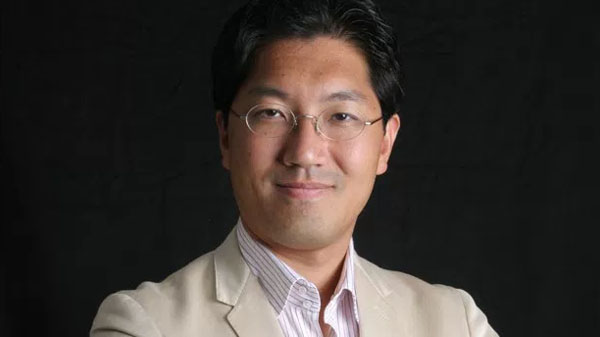 Earlier last year, Sonic the Hedgehog’s creator Yuji Naka embarked on the next step of his career by joining Square Enix. While it’s been while since we’ve heard from him, it looks like the man himself finally dropped an interesting teaser about his next project!

In response to some recent well-wishes for his 54th birthday, Yuji Naka tweeted out a wholesome ‘thank you’ message to his fans. He mostly reflects on his career in the first bit, but eventually reveals that he’s making an ‘original action game‘ alongside Square Enix – one that he hopes everyone will love!

Thank you for your birthday message. Today I'm 54 years old. How many games will I be able to make by the retirement age, including the original action game that I'm currently making at Square Enix? I'd like to work hard to develop a game that everyone around the world can enjoy. pic.twitter.com/s74WdzWswc

Of course, it’s impossible to tell what Yuji Naka is brewing right now. We’ll report back if and when we hear more about this upcoming project of his!

What do you think of Yuji Naka’s message? What type of action game do you think he’s working on right now? Feel free to share your thoughts in the comments below!