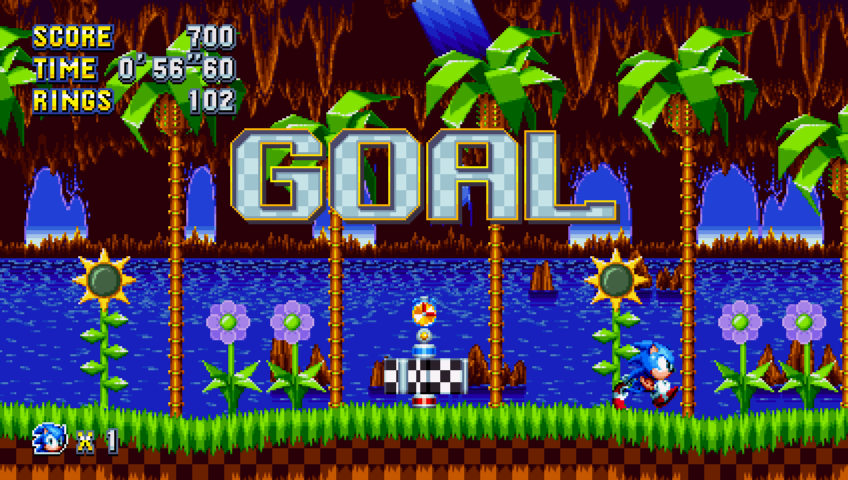 In a recent Famitsu interview, SEGA revealed that Sonic Mania, despite being a digital-only title, has sold over 1 million copies worldwide.

Sonic Mania launched on Nintendo Switch in August last year, receiving popular reception and praise from fans and critics alike. Thanks to its success, Sonic Mania Plus will be making it over to retail later this year worldwide.