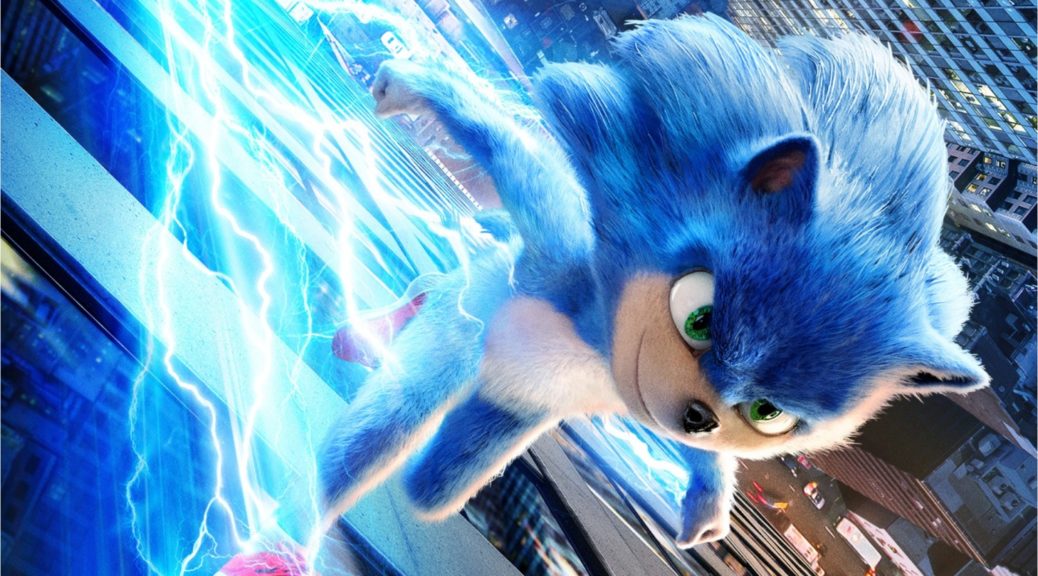 Recently, the voice actor for Sonic in the Latin American dub of the upcoming Sonic The Hedgehog movie, Luisito Comunica, confirmed that fans should expect to see a new trailer for the movie sometime during the next few weeks.

Many fans are speculating that the trailer could be released on November 5th 2019 as it is close to what the film’s original release date was before it’s delay and Paramount usually releases new trailers for their upcoming movies on Tuesdays.

Check out the first trailer for the movie below: