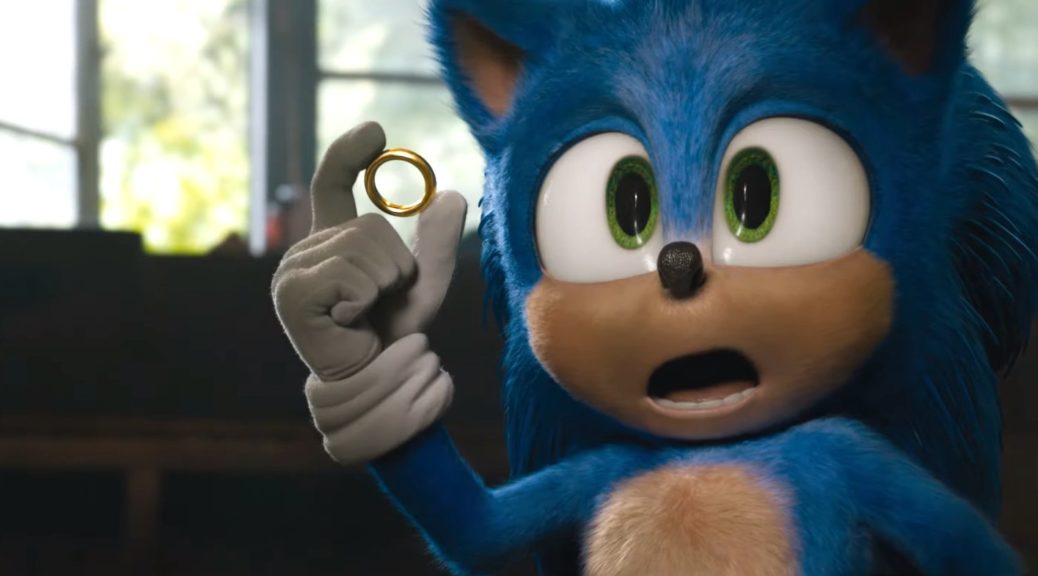 SEGA® of America, Inc. announced today that it is partnering with Arby’s®  Restaurant Group, Inc. for a limited time promotion featuring Sonic the Hedgehog collectible toys.

Beginning December 1, Arby’s restaurants nationwide will carry an exclusive toy line collection for its Game On Kids Meal which will feature eight disc toys starring Sonic and his friends, including Sonic, Tails, Knuckles, Amy Rose, Dr. Eggman, Shadow and more. The line will be available at participating Arby’s restaurants across the United States until February 29, 2020.

“We love working with partners who get us, and Arby’s does.” said Ivo Gerscovich, Chief Brand Officer, Sonic the Hedgehog & SVP SEGA of America. “They’ve done a great job with the Game On Kids Meal to integrate content and encourage collectability. We look forward to delighting fans and new audiences via this program as Sonic races into a landmark year ahead!”

To celebrate the partnership, SEGA is offering an in-app promotion on Sonic Dash, a popular mobile game where players must dash, jump and spin across stunning 3D environments in a fast and frenzied endless runner. Simply download or update the app during the promotional window to automatically receive 50 red star rings to unlock characters, items and much more.

But this isn’t the first time the fast food chain has tweeted video games. Just last week, they released a tweet about Pokemon Sword and Shield starters in the post below.

What do you think about Sonic coming to Arby’s? Let us know your thoughts below.