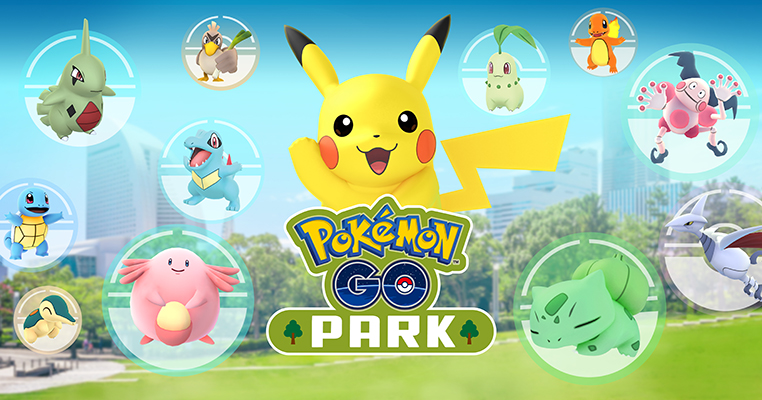 Besides Pokemon GO Stadium, Pokemon GO Park is another event taking place in Yokohama, Japan during the duration of the Pikachu Mass Outbreak parade which begins next week.

Plus, it’ll be easier to find hard-to-find Pokemon in the designated Pokemon GO Park area during the event. Special 2km eggs featuring non-2km Pokemon can be found at the park. A special Pikachu is also planned to make an appearance.

Mr. Mime, a Pokemon that can only be found in Europe, will be catchable for the first time in Japan exclusively at Pokemon GO Park. 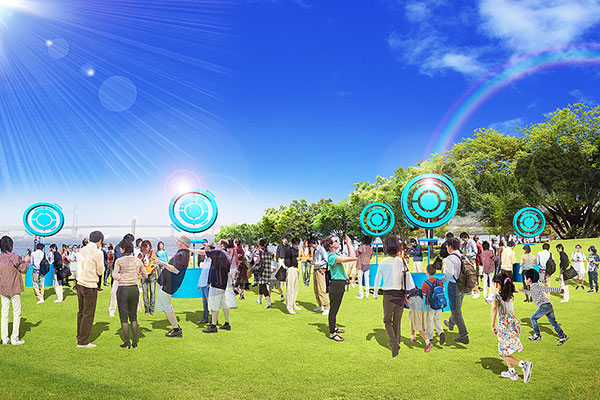 Lastly, a real life Pokemon gym and PokeStop will be installed at Pokemon GO Stadium, most likely similar to the ones at Pokemon GO Fest Chicago.