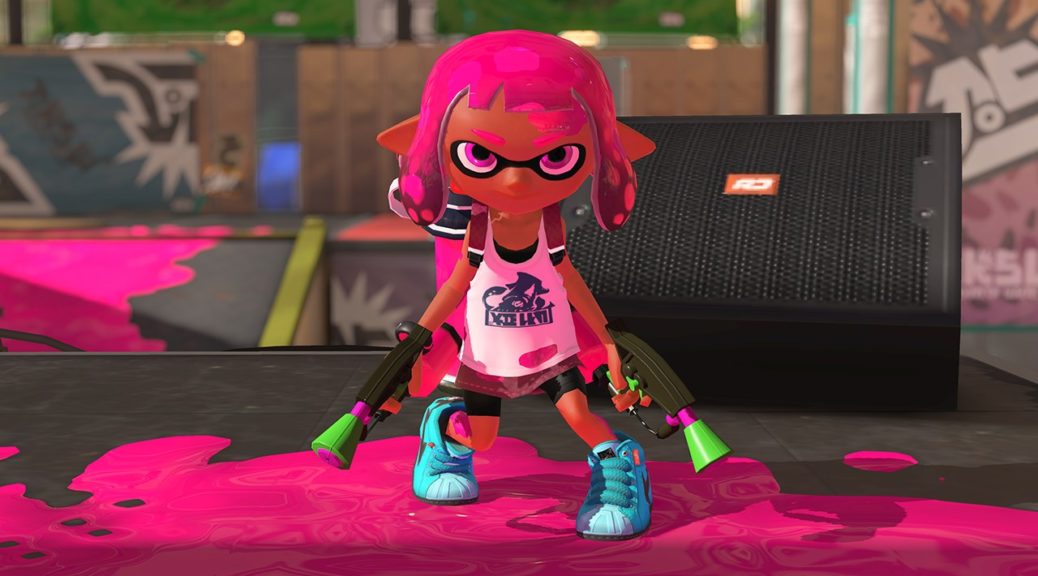 After yesterday’s Splatoon 2 Direct, NintendoEverything has nicely compiled a list of new and removed features here.

Here are some of the new features to appear on Splatoon 2:

And here are some of the features removed in Splatoon 2:

While you are at it, the Splatoon 2 Splatfest demo is already up on the Nintendo Switch eShop, though you would not be able to do anything much with it until the Splatfest on the 15th of July. For more information on the Splatfest, you can read our coverage here.

Splatoon 2 will be released for the Nintendo Switch on 21 July 2017.