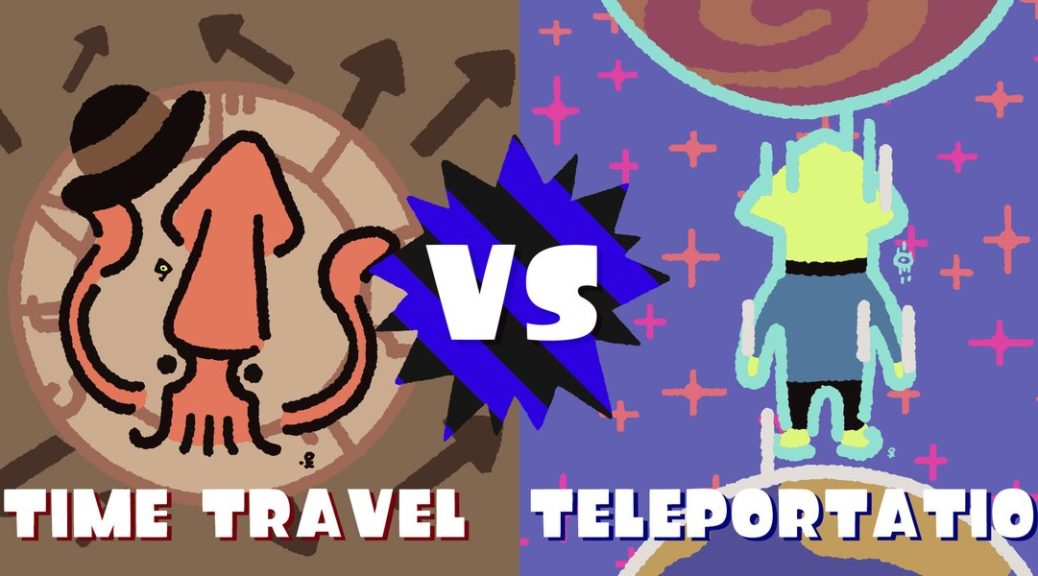 Nintendo has announced the next Splatfest for Splatoon 2 players in both North America and Europe.

The theme for the next Splatfest is “Which superpower would you rather have: Time Travel or Teleportation?” It will kick off starting from May 18, 2019 at 2 pm CEST and will end on May 19 at the same time in Europe. Meanwile, it will start on May 17, 2019 at 9pm PT and run until May 18 at the same time for North America.

Which superpower would you rather have: Time Travel or Teleportation?

Choose a side and battle it out in next #Splatoon2 Splatfest, starting 18/05 14:00 CEST. pic.twitter.com/gRPZvDZP55

It’s time for the new #Splatoon2 #Splatfest! Which superpower would you rather have? Will you break the clock with #TeamTimeTravel or take a trip with #TeamTeleportation?

Which side will you choose? Let us know below!