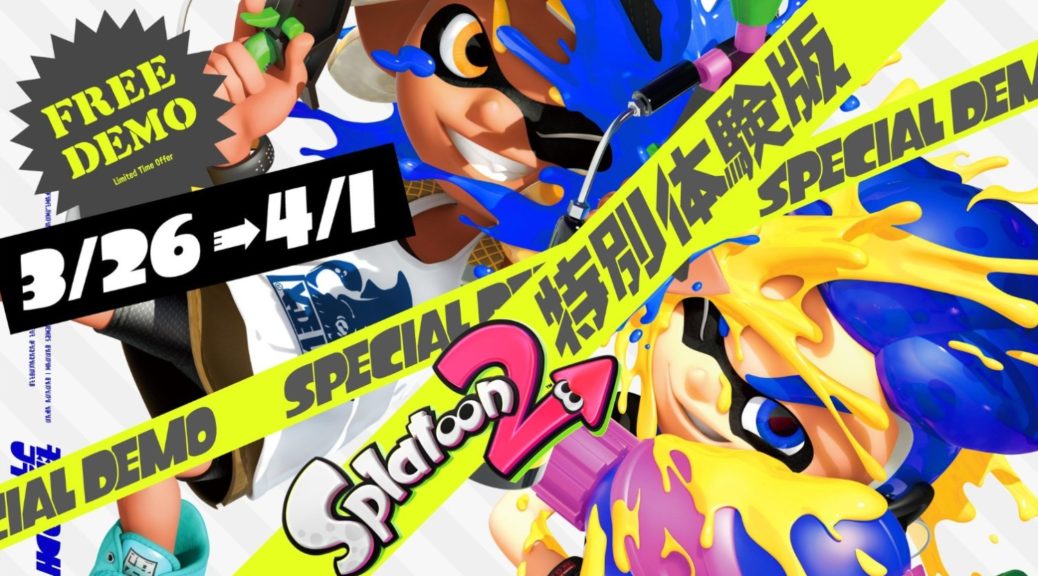 At the latest Splatoon Koshien 2019 event it was announced that Nintendo Japan will be hosting a Splatoon 2 trial on the Japanese eShop for just 1 week!

The trial will take place from March 26th to April 1st and will also come with a free trial of Nintendo Switch Online! The demo will also allow you to play with friends who have the full Splatoon game!

A batch of 10 new weapons were also revealed at this new event however a release date for them has not yet been announced as of yet. 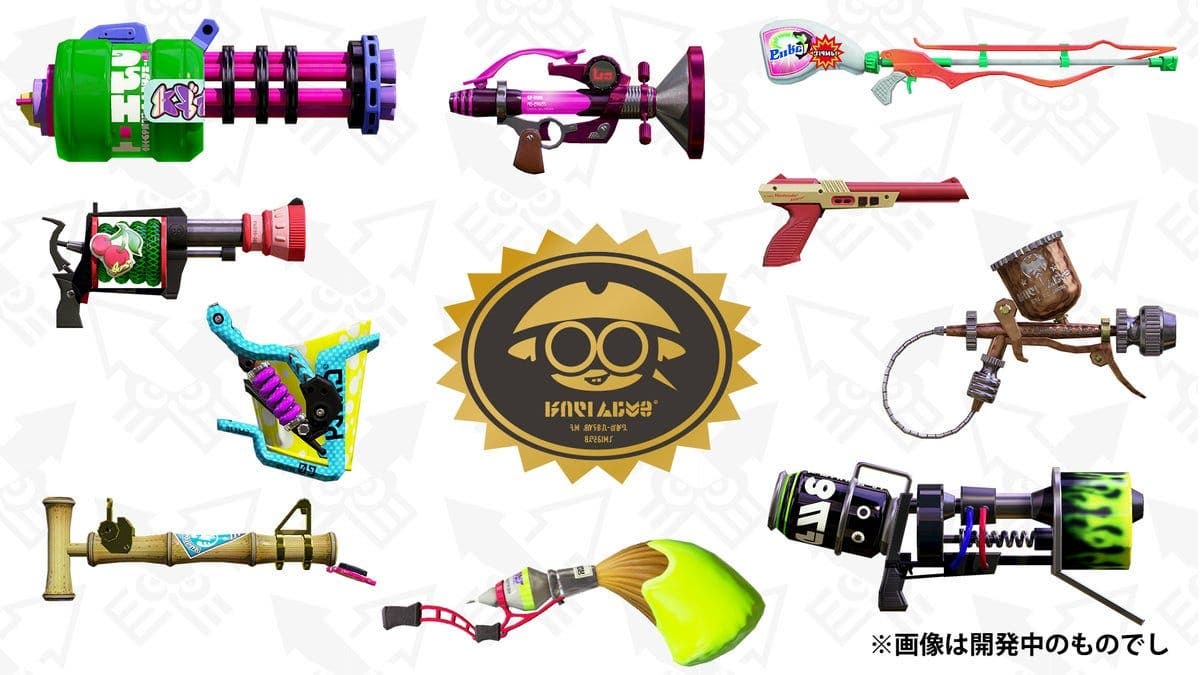 It was also revealed that the last Splatfest will take place in July 2019 so we do have a lot of time before the end of the games content updates!