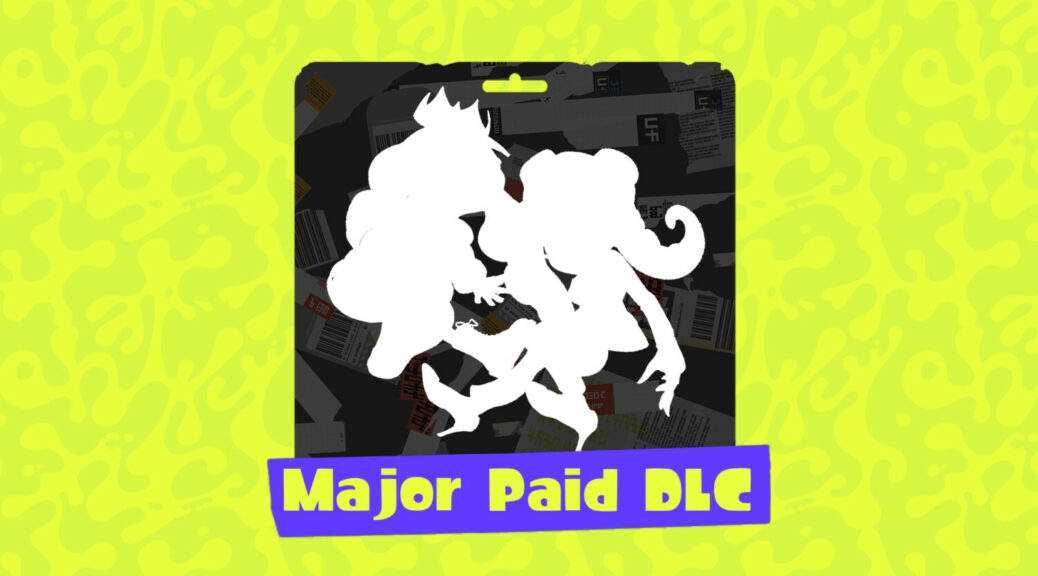 During the recent Splatoon 3 direct, Nintendo confirmed some post-launch content for Splatoon 3.

Aside from the usual monthly updates for weapons and customization options, Splatoon 3 will also be receiving a “large scale paid DLC” somewhere down the line. Not much is known about this DLC, but it is presumably the equivalent of Splatoon 2‘s Octo Expansion. Nintendo also shared a quick teaser image suggesting that this DLC will feature the return of Off The Hook’s Pearl and Marina, who were noticeably absent during the direct.

Stay tuned for more updates as they come.