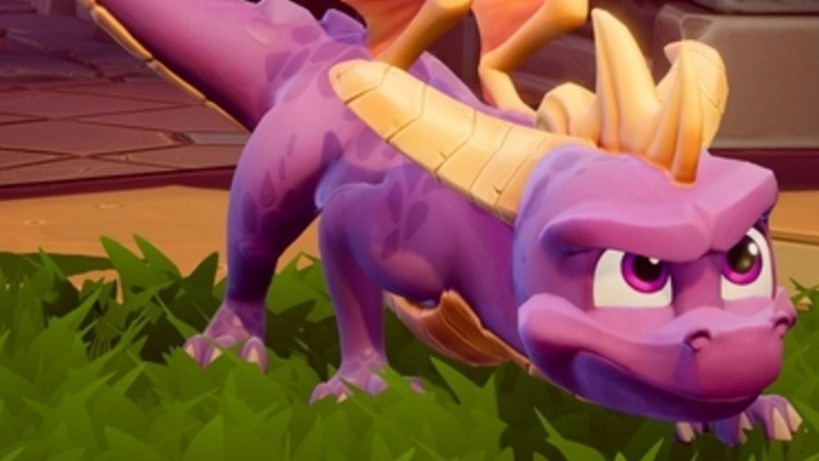 Today, we finally have more confirmation on the situation around the physical release of Spyro Reignited Trilogy – and it’s not looking fun for collectors.

As we’ve reported before, the physical Switch cartridge of the title will not contain all three games, and requires an extra download if players want to access all of its content. The size of that download, however, is definitely nothing to laugh at – as it clocks in at around 8.7 GB! This was confirmed recently by Reddit user u/Aufinator, who has an Asian copy of the game containing a European game cart.

It’s a pretty big demand on storage space, overall. If you still wish to grab the game, make sure you have enough space handy in your Switch or on memory card!

The more unfortunate implication here is that large chunks of the game will no longer be accessible once the Switch eShop shuts down in the future, even if one buys the game physically. Sadly, there’s not much that can be done here, short of Activision someday releasing a ‘complete’ version of the cartridge (which is highly unlikely).