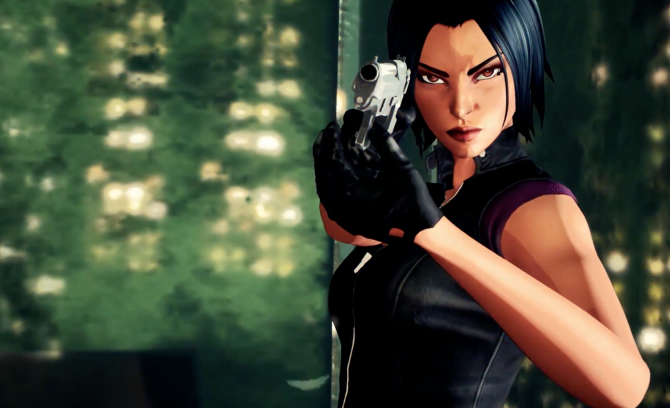 Fear Effect Reinvented, a remake of the classic action-adventure game Fear Effect, is heading to Nintendo Switch in 2018.

In Fear Effect, players take control of three mercenary characters, Hana, Deke, and Glas, to look for a triad leader’s missing daughter in Hong Kong. The game originally launched on PlayStation in 2000.

An announcement trailer for the game can be found below.