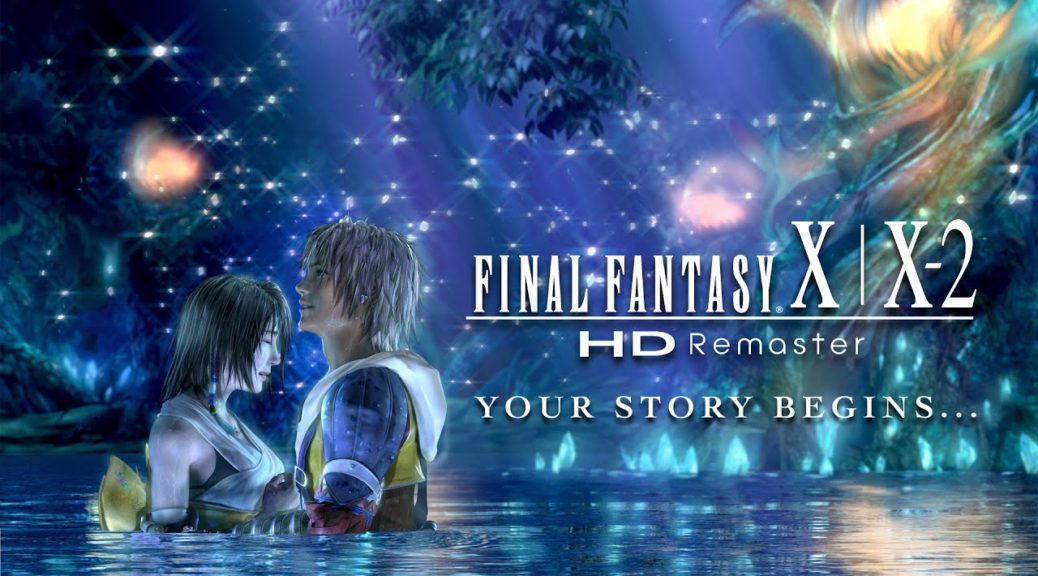 Both games are scheduled to launch in Europe on April 16 and April 30, 2019 respectively. Digital pre-orders are now live in Europe.

Watch the trailers below:

Key features for FINAL FANTASY XII THE ZODIAC AGE include high-definition graphics, original and remastered soundtracks, and a new trial mode. Other additional enhancements include:

SQUARE ENIX also unveiled a brand new trailer for FINAL FANTASY X / X-2 HD Remaster that showcases the emotional story and exciting gameplay players can look forward to. The game includes modern visuals, the ability to switch between the iconic original or re-arranged soundtracks, and dozens of hours of adventure and exciting gameplay content.