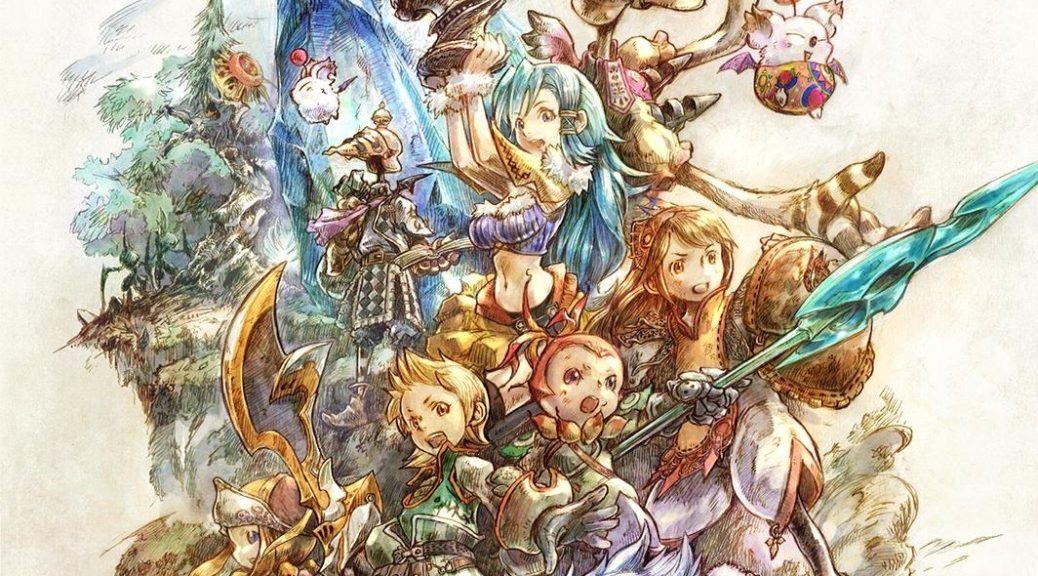 In particular, the company showcased a clean version of the game’s key artwork – by series’ art director Toshiyuki Itahana. It features the game’s four tribes (Clavats, Lilties, Yukes, Selkies) – and will feature mainly as the remastered version’s box art in Japan.

Check it out in high-resolution below. 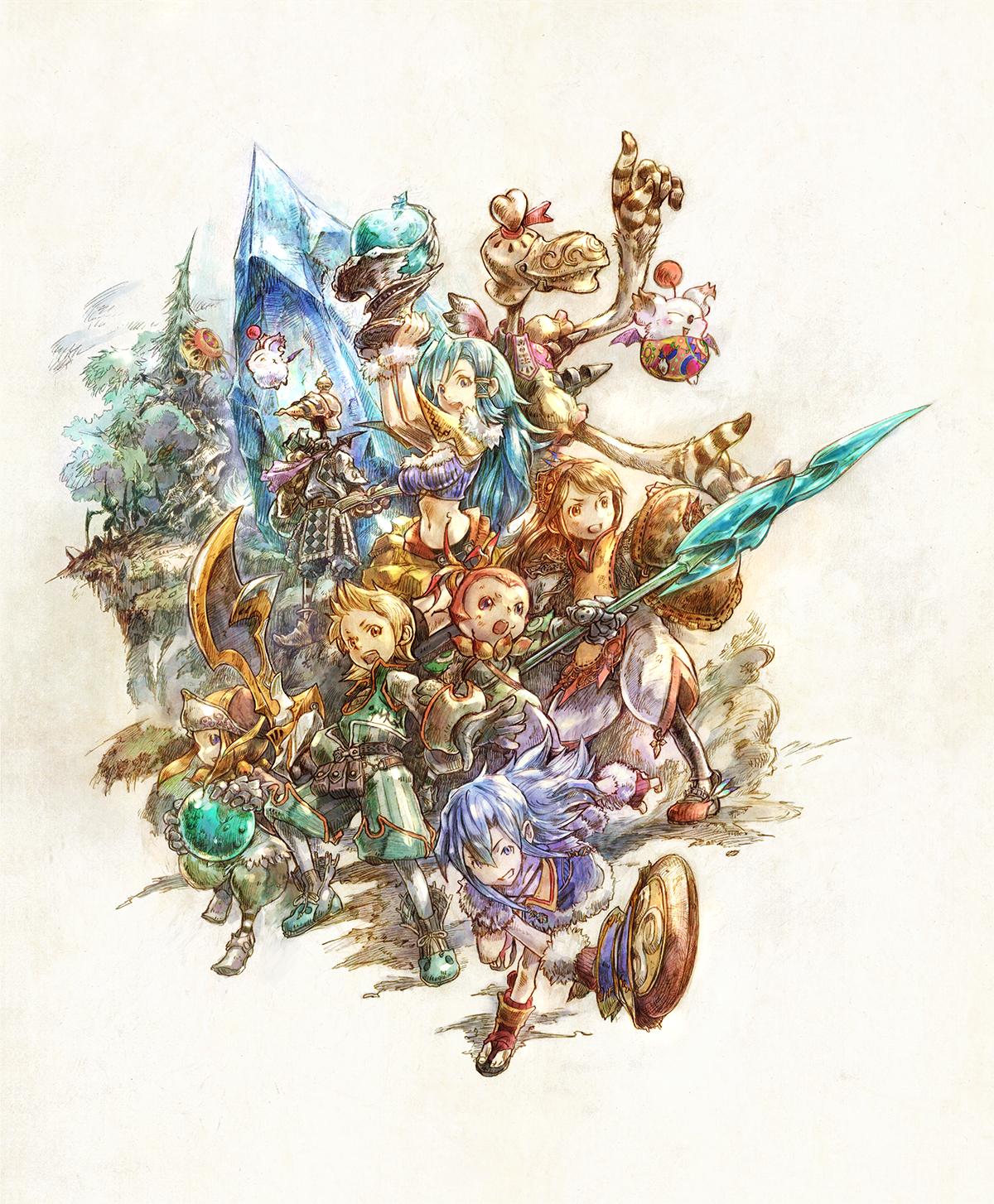 Final Fantasy Crystal Chronicles Remastered Edition will be hitting the Switch eShop on 23 January 2019. You can also pre-order a Japanese physical version over here (ships worldwide), which includes 5 bonus postcards.