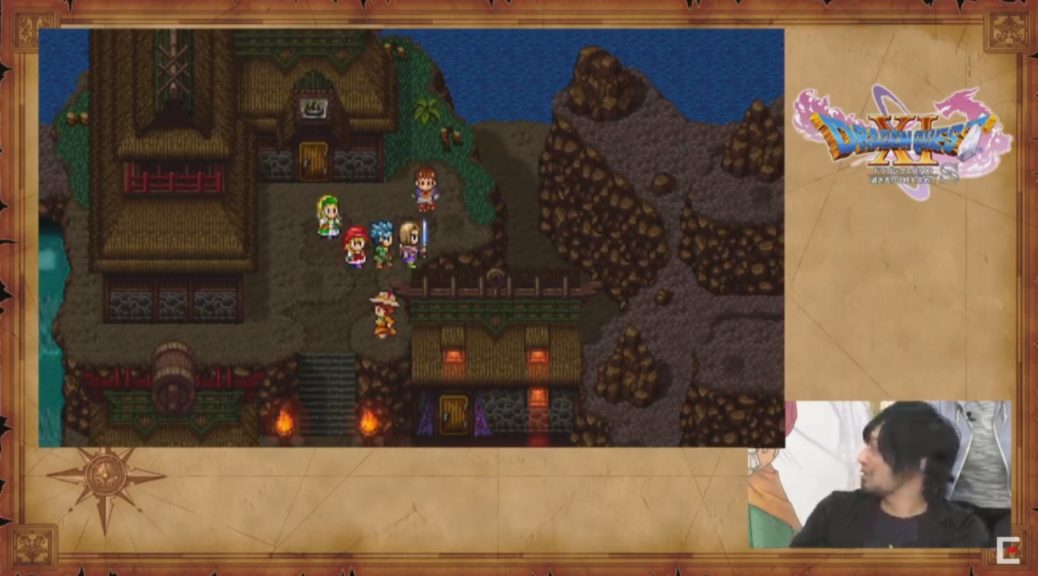 On a livestream hosted just recently, Square Enix showcased the reported new features, modes, and quality of life enhancements for the game. From the looks of things, Dragon Quest XI S 3D mode runs smoothly on the hybrid console.

Now, players can access the party chat just about anywhere without accessing the menu or going to a camp. You can directly talk to the party members following the protagonist. By using the “Horse Bell” item, players can easily call out the horse without the need to go to a specific location with a bell.

The company has also shown a lengthy preview of the game’s charming 2D mode. In addition, quests from the 3DS version of Dragon Quest XI in which you visit the worlds of past Dragon Quest titles will be included in the Switch version.

The following is a message from Dragon Quest series creator Yuji Horii, who was unable to appear on the program due to poor health:

“Thanks to everyone who made their voice heard, Dragon Quest XI S is being made to dive deeper into the story. And new story is also being added that allows you to experience each character as the protagonist. Through the unexpected sides of these characters and previously untold stories, I hope that you can be able to appreciate each character even more. I wanted everyone to further enjoy the drama of those characters, so I am actually making something as additional downloadable content. That something is a ‘voice drama.’ I would like to share more details now, but I should be able to share new information in June.”