Stanford Researchers Found A New 'Pokemon Region' Inside An Adult's Brain, Here's How It's Created | NintendoSoup 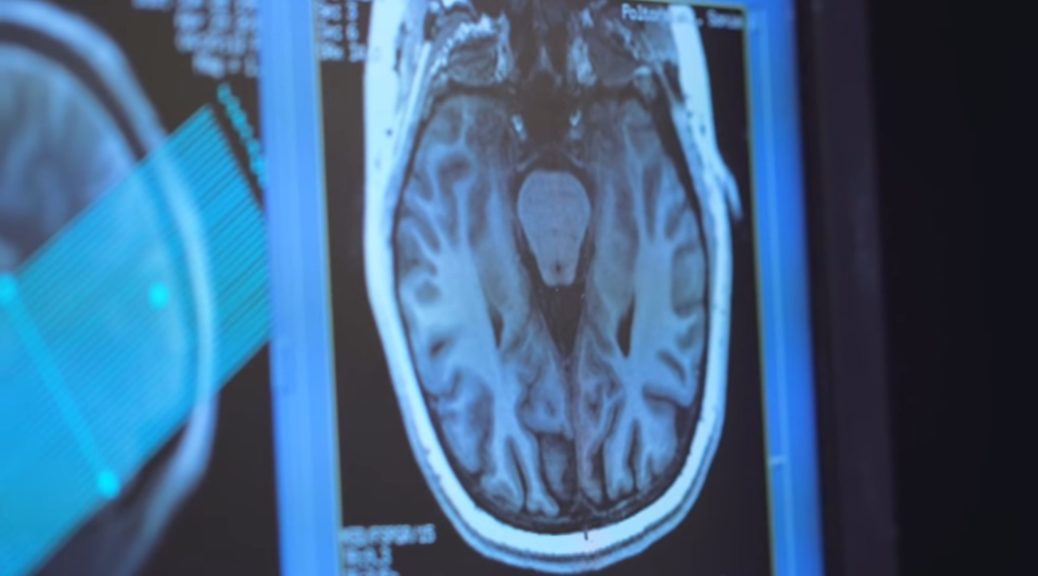 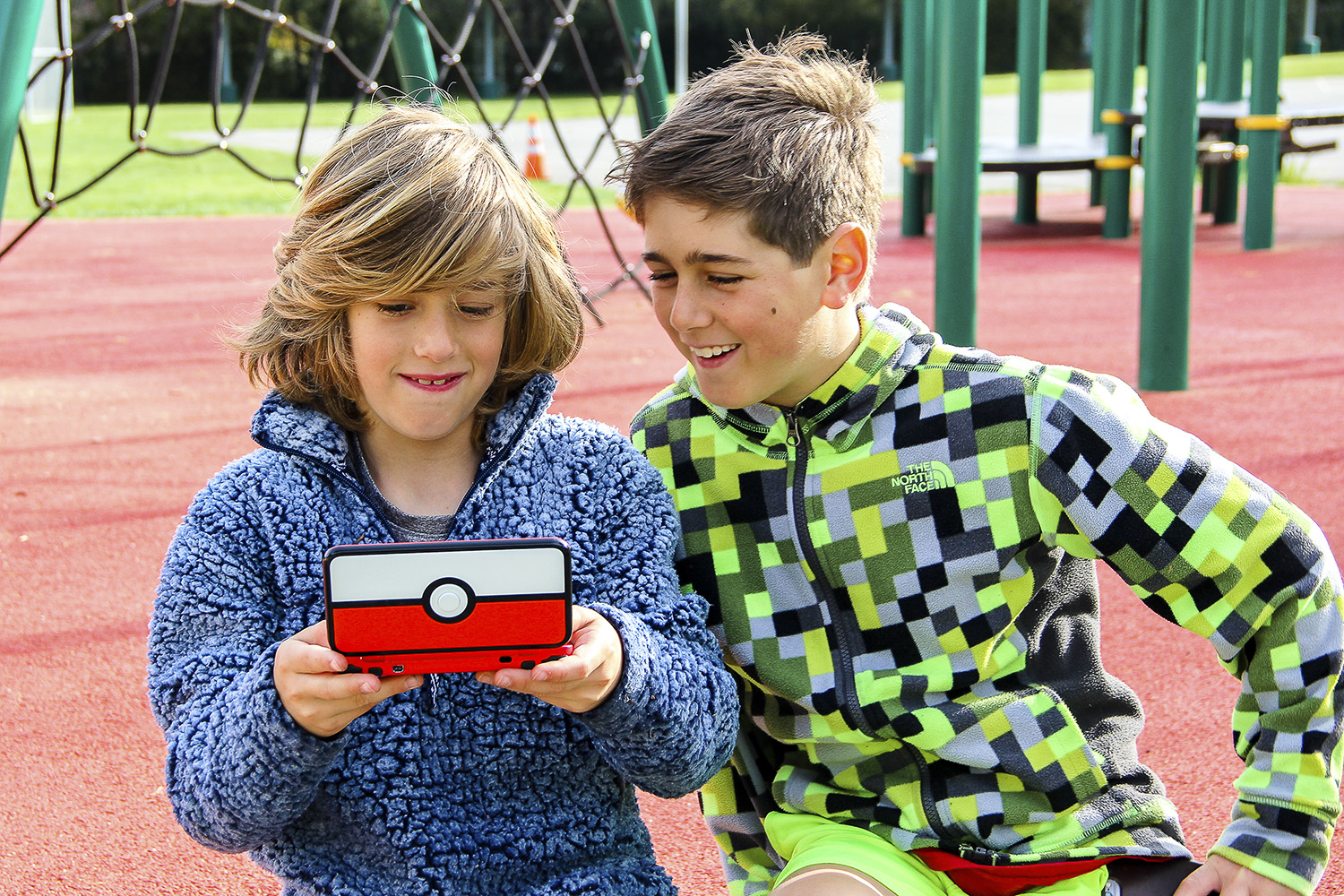 According to Stanford researchers, adults who had been exposed to Pokémon as a kid, that is by playing the video games extensively, have a brain region that responds preferentially to images of the varied Pokémon creatures. This “Pokemon Region” can be found in a brain fold located just behind the ears called the occipitotemporal sulcus. The same region that typically responds to images of animals.

Amusingly enough, it is the same region which consistently responded to all 11 test subjects – all of whom are adults who had played Pokémon extensively as children.

So how was the test done, you ask? Well, tests were conducted by placing the test subjects inside an MRI scanner and was each shown hundreds of random Pokemon. There were two control groups – one who had played Pokémon as children and one who had not. Of course, the brains of those who played Pokémon extensively as children responded more to the images, but the site of the brain activations for Pokémon was consistent across individuals. 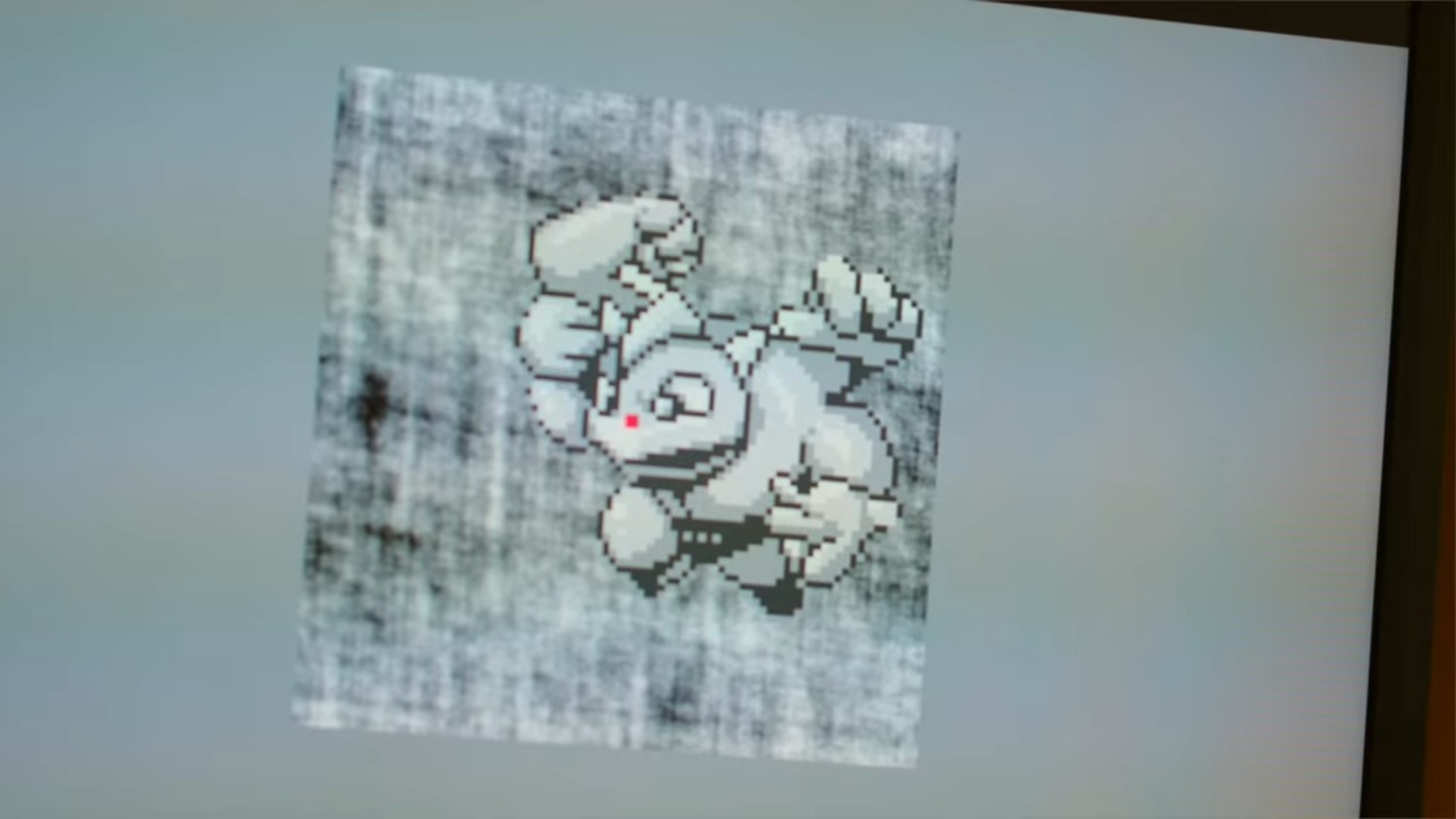 In conclusion, Professor Grill-Spector, a professor of psychology in Stanford, said that these findings are proof that brains can actually develop dedicated regions when exposed to experiential learning from a very early age.

“I think one of the lessons from our study is that these brain regions that are activated by our central vision are particularly malleable to extensive experience. The new findings are just the latest evidence that our brains are capable of changing in response to experiential learning from a very early age, but that there are underlying constraints hardwired into the brain that shape and guide how those changes unfold.

For parents who might look to the study as proof that video games can leave a lasting effect on the brains of impressionable children, [please know that] our brains are capable of containing multitudes. The visual cortex is made up of hundreds of millions of neurons. We have the capacity to encode many, many patterns in that stretch of cortex.”

Check out the video below:

Adults who played Pokémon video games extensively as children have a brain region that responds preferentially to images of Pikachu and other characters from the series. The findings, published in the journal Nature Human Behavior, help shed light on mysteries about our visual system.