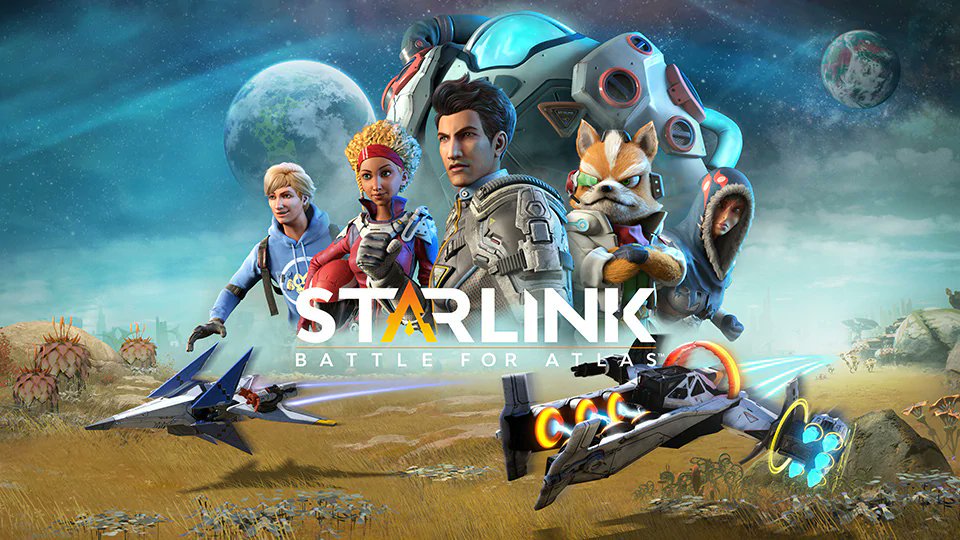 Ubisoft is hosting a panel for Starlink: Battle for Atlas during GDC 2019 (Game Developer’s Conference) on March 22, 2019.

During the panel, attendees will learn the work put into making the physics and controls feel realistic in Starlink, as well as how Starlink toys were made an integrated with the game.

Starship Physics and Controls that Feel Real: Bringing the Toys of Starlink to Digital Life

How do children play with their toys? They skim them along the floor, tumble them around in the air, and smash them into walls. In Starlink: Battle for Atlas, one of our key pillars was that the digital ship should feel true to how children might play with its physical toy equivalent. In this talk, we will describe how we brought the ships of Starlink to life. By combining specialized but reusable behaviors, designers can control how vehicles handle in multiple navigation modes, as well as how dynamic they look on screen. The tricky bit with highly configurable vehicles is tackling the ensuing combinatorial explosion of tuning that comes from each part affecting the outcome. Finally, relaxing the coupling between physics and gameplay can lead to more interesting environmental impacts and corresponding angular momentum preserving recovery animations.

Attendees will take away an understanding of how small sets of reusable behaviors can define how a vehicle handles and looks on screen while keeping tuning from design under control. Techniques for impactful environmental collisions and subsequent recoveries used in ‘Starlink’ can be applied to other games with vehicles.

The target audience for this talk includes gameplay programmers and technical designers. Although it is a technical talk, the descriptions will be visual and accessible to a wider audience.