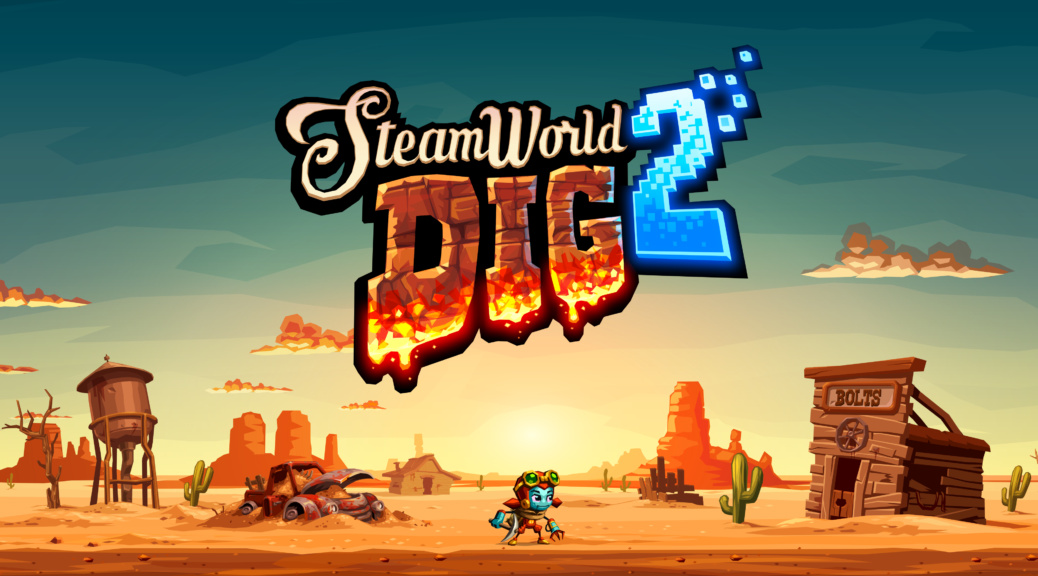 During the Nindies Summer Showcase, Nintendo revealed SteamWorld Dig 2 will be arriving on the Nintendo Switch on September 21, 2017, which is a few days before the game’s launch on PS4 and PC.

Image & Form also added that the game will cost $19.99/€19.99/£14.99, which is two times the original price of the prequel. Players can expect 10 hours of gameplay and boss battles in a sprawling new world, so the price is pretty much justified.

In the mean time, check out the latest trailer for SteamWorld Dig 2 below!