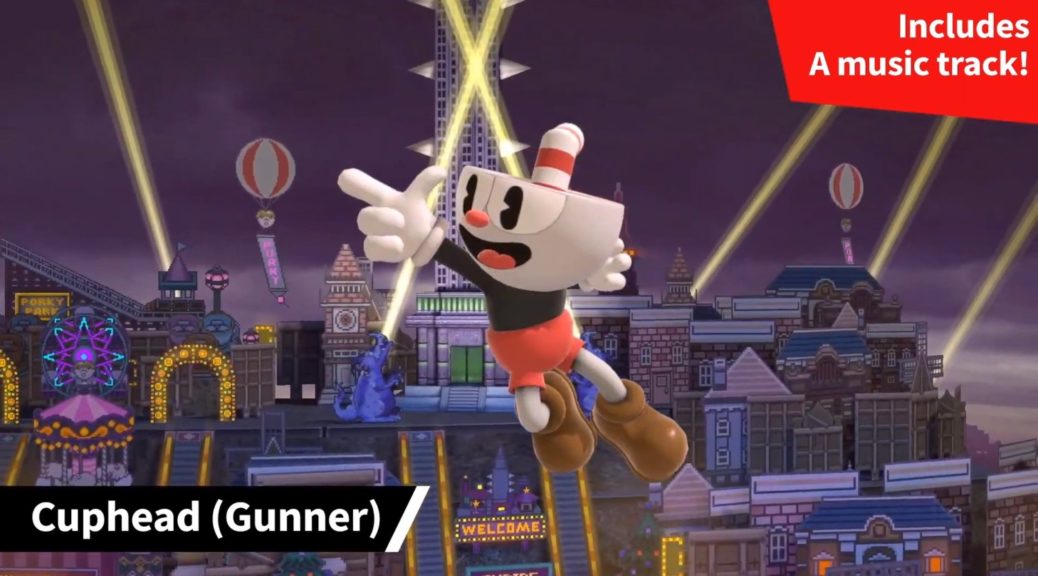 Yesterday, Masahiro Sakurai revealed that Studio MDHR’s Cuphead would be added to Super Smash Bros. Ultimate as a Mii Costume.

Shortly after the announcement, Studio MDHR took to Twitter to thank Masahiro Sakurai and Nintendo for allowing Cuphead to join Smash. The developer was even congratulated by fellow indie dev Toby Fox, whose game Undertale also received Smash representation in the form of a Sans Mii Costume.

I got so excited when I saw this! Congratulations!