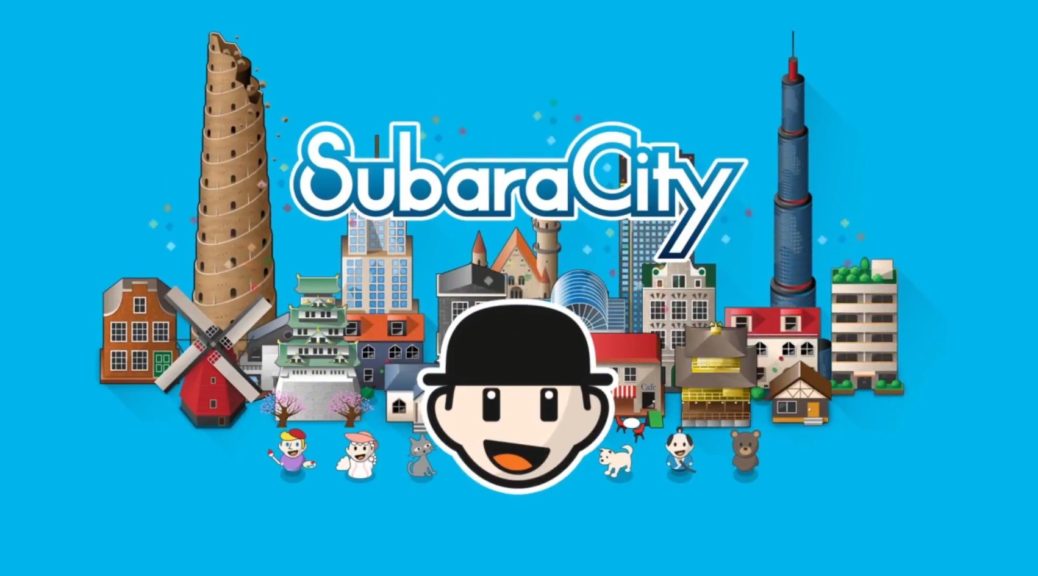 During the Flyhigh Express broadcast, a single brand new game was announced for Nintendo Switch worldwide.

Check out the first gameplay below:

Published by our partners CIRCLE Entertainment and previously released on 3DS, this is a ‘city-building puzzle game’ that’s sure to challenge players. Targeting a global release in late Summer / Fall, priced at 500 Yen in Japan.