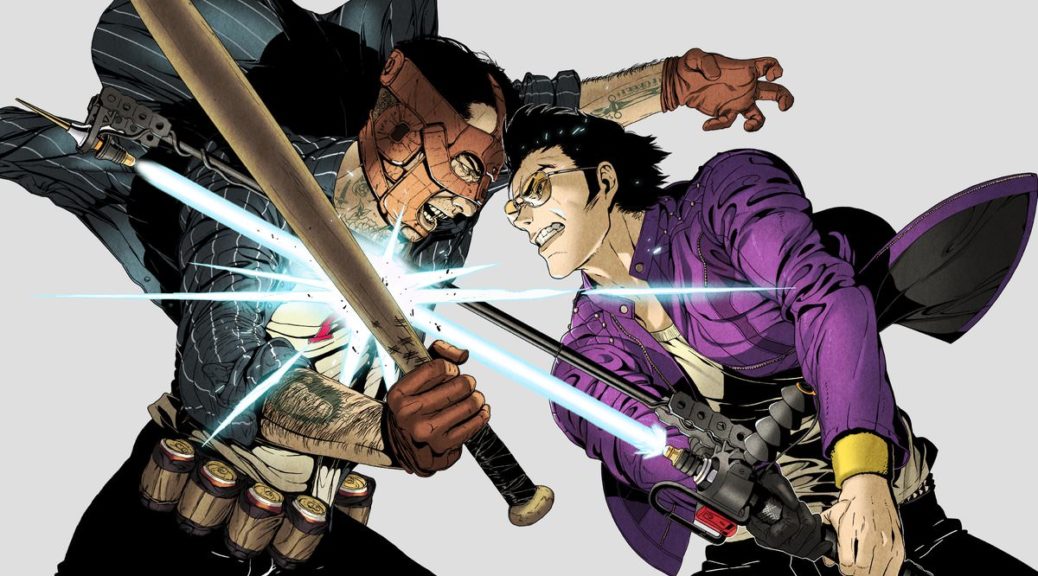 Back in January, Travis Strikes Again: No More Heroes was released on to Nintendo Switch to mixed reception with some fans loving the game orbeing quite disappointed.

Suda51 (the official producer on the game) has responded to this feedback with him already expecting the game to have mixed reactions with review sites such as Metacritic having the game reviewed as low as 67/100!

He officially commented on the situation which you can check out below:

“In the process of making Travis Strikes Again I expected it would cause an extreme ‘love or hate’ reaction,” he says. “I was expecting that. However, I decided not to shift my focus further towards the market trends and instead focused on what needed to be done with this team. In doing so, we strengthened the team and that suited the philosophy of Grasshopper as a company.”

“Travis Strikes Again was built by a brand new team here who share the same goals as myself,” he says. “The game was started by just four people, with external help from freelancers. Also, some veterans who used to work at Grasshopper came back to join the team. So it was a process of building the team alongside the game, which was challenging but also exciting.”

“I can’t disclose too much about our next title, but it may be a sequel,” he says. “The core element will not be changed. I like the strength and dynamic of the team we’ve created; everybody has their opinion on how things should be done and can even say no to me. I really like this working environment and feel we should do it again with the next title.

“They have become more used to myself and the production team… and that makes the team stronger.”