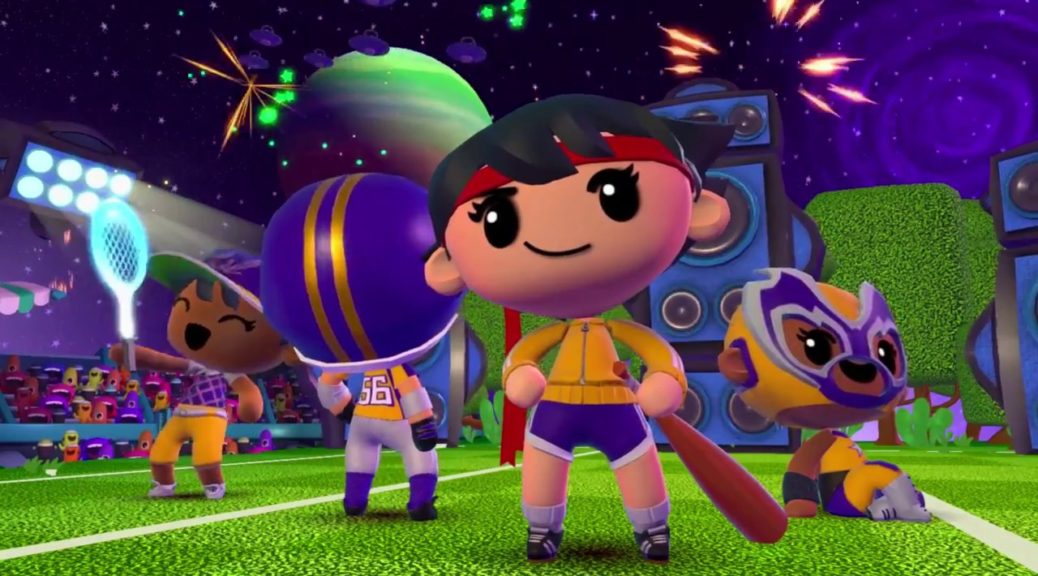 We also have a first look at the game’s icon right below.

What's this? Oh, just the sweet icon you'll be seeing a lot of when #SuperBeatSports launches on Nintendo Switch this Thursday! pic.twitter.com/jRr4ha7iUB