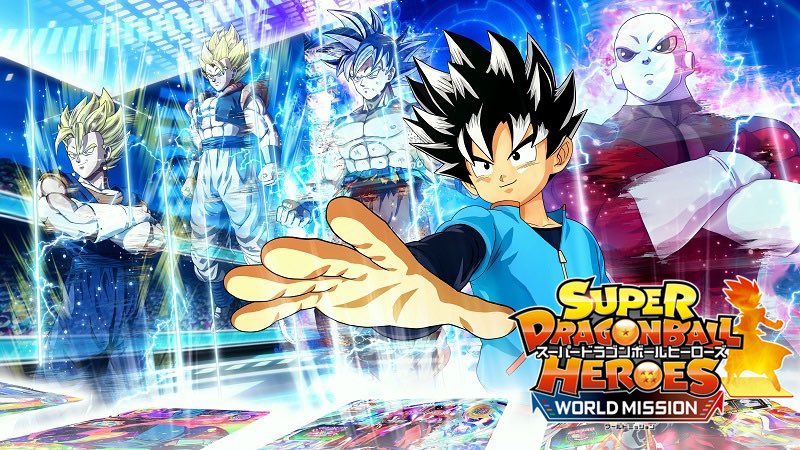 Previously, we reported that developer Dimps was working on a new Dragonball game.

Since then, Bandai Namco has announced through Twitter that Super Dragon Ball Heroes: World Mission will be making its way to Nintendo Switch in 2019! We now have confirmation that the game will indeed feature 1,160 collectible cards and 350 Dragon Ball heroes. Players will mainly be pitting Dragon Ball characters against one another in 7-vs-7 card battles.

Check out a magazine scan of the reveal below. For now, the game will only see a release in Japan. We will be waiting to report further information when we hear more.