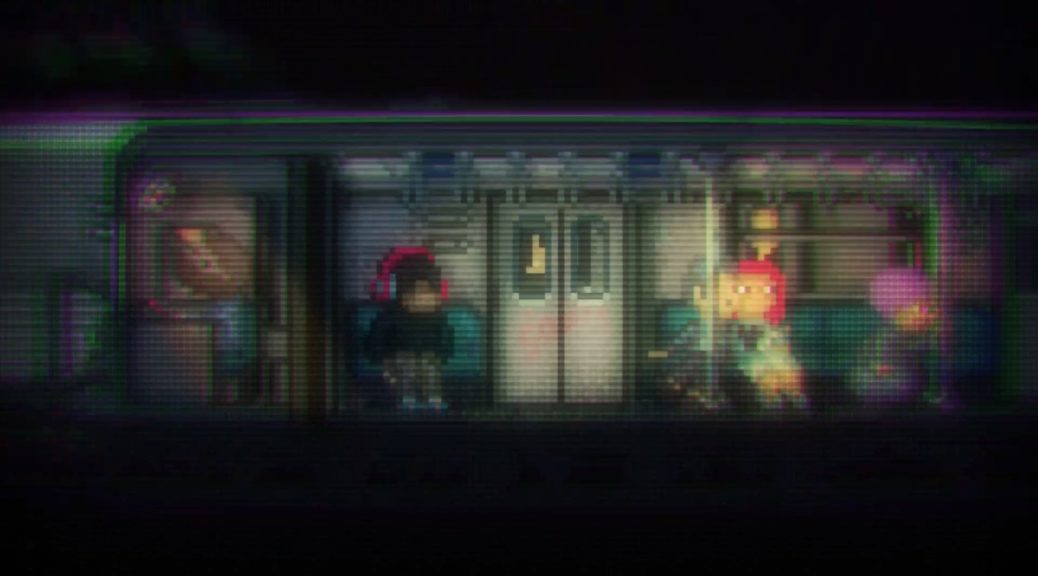 Nintendo fans can look forward to the return of a classic indie survival-horror experience next year!

Superflat Games has announced Super Lone Survivor – a remake of the survival horror game Lone Survivor (2012) heading to Nintendo Switch and PC in 2021. In particular, this release will boast updated visuals, framerate, and an all-new story scenario!

Super Lone Survivor is a remake of the original game, with a whole new scenario, ‘Ascending’.

It has been rewritten from scratch in a modern engine, to support gamepads on PC, to work with high refresh rate or ultrawide monitors, and to work in 64-bit only systems. It will have ultra smooth scrolling and support for 4K effects. It’s already up and running in 60 frames per second on Switch.

The “Ascending” scenario is new content I’m currently making, using some of the features of the new engine, such as shadows, new effects, and parallax scrolling.

I still have no idea how long “Ascending” will be, I don’t want it to spiral, but then again the story feels relevant right now. By packaging it with the original game, it removes the pressure to do a full sequel, something I never intended to do.

The whole trailer was made in-engine with no edits or post-processing.