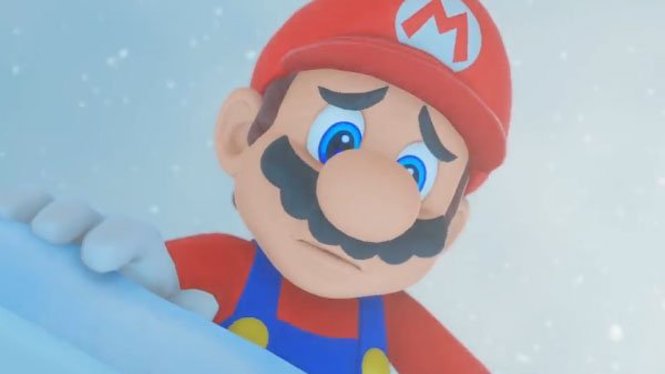 Some unfortunate news just dropped today for everyone who was looking forward to watching Illumination’s Super Mario Bros. Movie later this year.

Nintendo has announced that the highly anticipated animated film has been delayed to April 28th 2023 in Japan, and April 7th 2023 in North America. In the official Tweet announcing the delay, the company did not provide any specific details about why the film was delayed, but promises that “it will be well worth the wait”.

This is Miyamoto. After consulting with Chris-san, my partner at Illumination on the Super Mario Bros. film, we decided to move the global release to Spring 2023–April 28 in Japan and April 7 in North America. My deepest apologies but I promise it will be well worth the wait.

Although somewhat disappointing, a delay could be a good sign for the overall quality of the final product. As many may recall, the first Sonic The Hedgehog movie was famously pushed back after the disastrous reaction fans had to the blue blur’s original design for the film, and this ultimately led to that movie becoming one of the highest grossing video game movies of all time, topped only by its recently released sequel. We will be sure to report back with more as it comes.